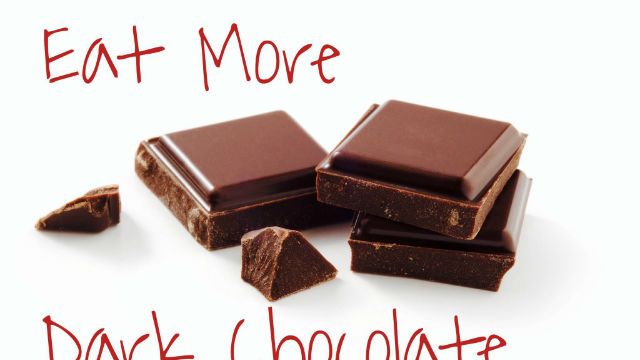 Theobromine is an alkaloid that is a methylxanthine with a structure similar to that of caffeine. This bitter tasting stimulant is found mainly in cocoa beans, with the highest levels occurring in dark chocolate.

Its effect on the body’s central nervous system is much milder than that of caffeine, but it has a greater impact on the heart, smooth muscle and kidneys.

Theobromine has diuretic, stimulant and relaxing effects on the body, and has the ability to lower blood pressure as it can dilate blood vessels, allowing increased blood flow.

Strange as it may seem, due to its high levels of theobromine, eating dark chocolate may even help cure a chronic cough. A 2012 study conducted in the UK gave 300 patients, at various hospitals, theobromine twice a day for 14 days. Results indicated that 60 percent of patients experienced at least some cough relief.

Another study done at the National Heart and Lung Institute in London found that theobromine has the ability to block the action of sensory nerves, halting the cough reflex.

Chocolate was used medicinally in South America 5,000 years ago, but recent science shows that eating it in small amounts, particularly dark chocolate, could help one to maintain a healthy heart and good circulation well into old age.

The smell of chocolate alone is said to be enough to help guard against the common cold, as its antioxidant compounds are absorbed into brain cells and may also protect against the damage that causes diseases like Alzheimer’s.

A 2013 study published in the American Journal of Clinical Nutrition found that dark chocolate’s ability to improve cholesterol levels may not be due to its flavonoids, but is instead linked to theobromine. Scientists from Unilever Research & Development Vlaardingen wrote: “To our knowledge, this is the first study to show that a daily intake of 850 mg theobromine independently and significantly increases HDL-cholesterol concentrations by 0.16 mmol/L in healthy subjects.” They add that the results suggest that theobromine is the major active compound in cocoa that is responsible for the beneficial HDL-cholesterol increasing effects.

Of course, it’s important to remember that just because dark chocolate offers health benefits, it doesn’t mean that eating as much as you’d like is okay. That can obviously lead to weight gain, bringing a variety of increased risks to your health. You should also choose raw, organic dark chocolate with at least 70 pecent cacao for the most benefits and to minimize your exposure to potentially harmful toxins.