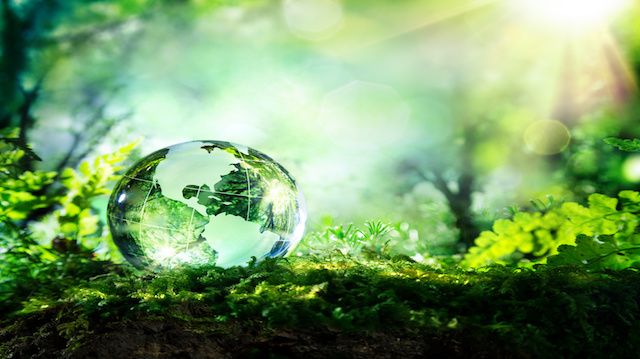 Sweden, known for being one of the most sustainable, “green” countries, is taking fashion to the next level — more so, the way that we approach fashion. Some of Sweden’s most prominent designers have teamed up to offer a revolutionary “shared” collection.

As mentioned, a number of Swedish designers — including Hope, House of Dagmar, Filippa K, Uniforms for the Dedicated, Weekday, Whyred, and NIKOLAJ d’ETOILEs — have co-created a forward-thinking collection.

The concept? Create “ready-to-share” pieces, which will be available to claim on Instagram. Once a pair of shoes is posted, for instance, the first individual who writes a comment is able to borrow that piece for a week. Once they’ve enjoyed it, they’ll repost with #sharewear — and the cycle repeats itself.

Why is this so revolutionary?

Well, it’s no secret that developed nations create a lot of waste. Each year, millions of tons of textiles are thrown out across the globe, even though the majority could be repurposed and recycled. As a whole, we have gotten into some poor habits, and countries such as Sweden are seeking change.

Not only does ShareWear provide an alternative solution, but it also increases overall awareness. Waste is something that is overlooked, yet is an area that begs for our attention. This concept is part of Sweden’s Democreativity Initiative. Last year, the main focus was the gaming industry.

This year, the fashion industry is being reinvented with both creativity and sustainability in mind. It’s time to share clothing instead of being so quick to throw it in a landfill. The campaign organizers hope that it will start a movement, encouraging others to loan their own garments instead of throwing them away.

Why should we care about giving garments a second life?

When you think of factors that threaten the environment, what comes to mind? There’s no doubt that fossil fuels and the agricultural industry play a key role; however, what about the clothing on your back? The sad truth is, the clothing industry is actually the second largest polluter — second only to oil.

Cotton is one of the most commonly used fabrics, yet it is also one of the most environmentally damaging. Cotton crops are heavily sprayed with chemicals and pesticides. Fibre 2 Fashion estimated that cotton accounts for nearly a quarter (22.5 percent) of all insecticides used across the globe.

What’s even more shocking is that a single T-shirt requires up to 257 gallons of water during production. In 2011, an ecologist by the name of Mark Browne discovered that clothing made from synthetic materials releases 1,900 microfibers each time it’s washed.

Study: Is Your Clothing Polluting Our Oceans? 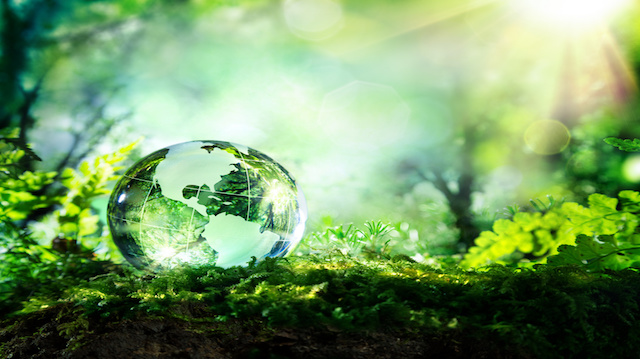 This means that materials such as polyester, acrylic and nylon are leaking into waterways before they’re dumped into the ocean. Marine ecosystems are under immense levels of stress due to pollutants; it’s estimated that plastic could cause hundreds of species to go extinct.

What’s frustrating is there does not need to be so much waste, because we do not need to invest in so much clothing. Within a campaign known as The New Standard, by e-commerce company Zady, some startling figures were released:

These are just a few alarming points — the list goes on and on. If you thought that ShareWear was a strange concept when you first started reading, what do you think now? It’s time to make critical changes. We can no longer continue as we have.

Although ShareWear may seem like one small step, increased awareness can result in positive change. It’s time to rethink your wardrobe and how each item is impacting the world around you. Be sure to check out DemoCreativity — you may be inspired within your local community.