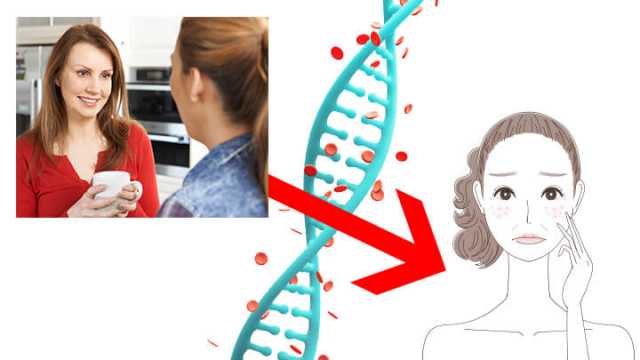 You know that friend, the one who shares your age, but looks a lot younger than you? Well, it turns out, there may be more to youthful appearance than simple beauty creams. Researchers now suggest that each of us ages differently. But what does this mean for our health?

Whether we like it or not, we’re all aging. It’s an inevitable factor of life. But what none of us wants is to age faster than our chronological age. Yet, it turns out those who actually look older may, in fact, be biologically older than their natural age. This new information comes from research at the Proceedings of the National Academy of Sciences.

The study led by Daniel Belsky, an assistant professor of medicine at the Duke University School of Medicine’s division of geriatrics, looked at 954 people born in 1972 or 1973 from Dunedin, New Zealand. Researchers followed participants from age 26 to age 38. And each participant agreed to be tested on a range of 18 different factors that earlier studies have linked to aging. These factors included blood pressure, lung function, cholesterol, body mass index, inflammation and the integrity of their DNA. Based on their scores, researchers calculated a biological age for each volunteer. They repeated the test when participants were aged 32 and 38 years old. They combined individual scores to calculate how fast each person was aging.

Previously, research on aging and the factors that affect aging were derived from studying older populations. Therefore, the chronic diseases or physiological changes that typically come with age are already known in these groups. This news study was specifically created to assess biological aging in young people who had not yet developed age-related diseases. Researchers noted that some individuals, even before midlife, were aging more rapidly and were less physically able. Their brains were aging faster and showed cognitive decline. Moreover, they reported worse health and generally looked older.

Are you physically older than your chronological age?

We’ve all met someone who’s 80 years old but looks and acts much younger. On the other hand, we’ve all come across or know someone who is young, yet looks or acts much older than their age. The human body has several ways of cluing us into potential health concerns. These biological markers can alert us before things get too serious. In many cases, they give us a chance to reverse damage.

For instance, premature wrinkles, your skin tone, the condition of your hair and the way you move can all indicate whether your biological age is higher than your actual age. Biological age refers to how well your body is operating. And that can be much higher or lower than your chronological age. Here are signs you may be aging faster than your friends. 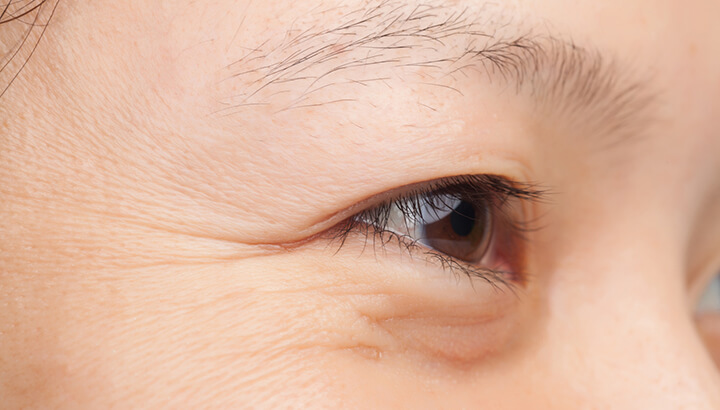 One of the biggest physical markers of age is wrinkles and sagging skin. And, unfortunately, both can appear in adults as early as in the 20s. While makeup and creams can certainly minimize the appearance, your best course of action is to look beyond the surface of your prematurely aging skin. If skin wrinkles and sags appear too early in life, there’s probably a good reason why. Maybe it’s smoking, sun exposure, too much alcohol consumption and poor nutrition.

Wrinkles and sagging skin develop because of loss of collagen, loss of fat tissue and gravitational force pulling skin down. The best way to improve your skin is by eating foods high in antioxidants. These protect the body from the harmful effects of by-products known as free radicals. Environmental factors such as pollution, cigarette smoke and too much sun can create free radicals. Normally, the body can handle them, but when it’s lacking antioxidants — or if the free-radical production becomes too much to handle — damage occurs.

Vitamins C and E help protect the body against the destructive effects of free radicals. Vitamin C is the most abundant water-soluble antioxidant in the body. It helps particularly well with pollution and cigarette smoke. It also helps return vitamin E back to its active form. Vitamin E is the most abundant fat-soluble antioxidant in the body. It best defends against oxidation — damaged cell membranes and other structures, which include cellular proteins, lipids and DNA.

Interestingly, curcuminoids found in turmeric are strong antioxidants. In fact, curcumin has antioxidant activity that’s comparable to vitamins C and E. It raises the level of antioxidant enzymes, scavenges free radicals that cause oxidative stress and prevents oxidation of fats present in cell membrane leading to cell death.

An Indian study found that curcumin inhibited UV-induced skin damage. Another study suggests that curcumin also plays a vital role against pathological conditions like oxidative damage of DNA and proteins. This damage is thought to be linked to a variety of chronic pathological complications such as cancer, atherosclerosis and neurodegenerative diseases. 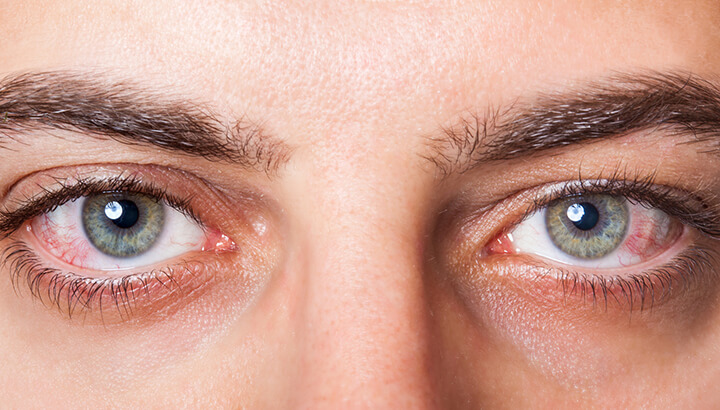 Red eyes are more than just seasonal allergies or too much time spent in front of a computer, suggests nutritionist Kimberly Snyder. They could also be a sign of chronic inflammation, which in turn may be related to age-related diseases like osteoarthritis. Snyder’s suggestion: ditch the fast food and refined sugars. Instead, choose whole foods that are alkaline-rich. These include ripe fruits, sprouts, greens and other non-starchy vegetables.

The skin generally changes with age, but if your skin is overly dry and flaky, that could suggest a thyroid problem. People with hypothyroidism may experience some of these premature aging signs:

If you suspect that you may have thyroid disease, ask your doctor about having a thyroid-stimulating hormone (TSH) test.

What else can you do to stop premature aging? 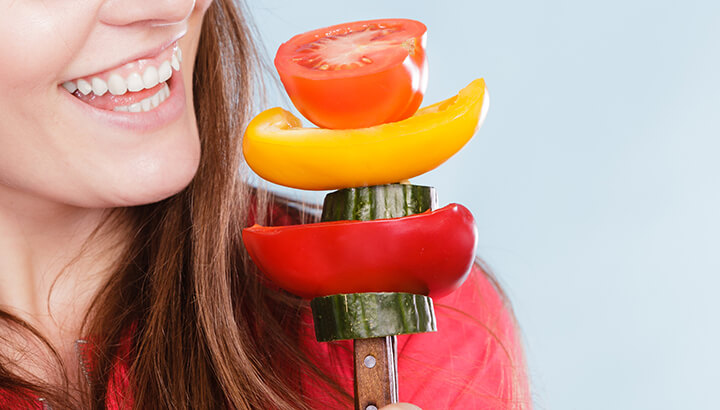 No one wants to grow old before their time. But the reality is, some people just age faster than others — and the reason could lay in their own hands. The National Institute on Aging (NIA), suggests that healthy eating, exercise and physical activity promote healthy aging. But what more can you do?

Scientists are discovering that it’s not only what you eat, but also how often and how much. This plays a significant role on quality and quantity of years of life. In particular, a diet that is 40 percent lower in calories than a normal diet, but still includes all needed nutrients, may have an impressive effect on disease prevention, aging and even lifespan.

A pilot study in humans found that overweight adults who cut their calorie consumption as little as 20 percent lowered their fasting insulin levels and core body temperature. These changes link to increased longevity in animal studies. Additionally, lower calorie intake also reduced their risk for major causes of death, such as heart disease and diabetes.

The bottom line is, if you want to prevent premature aging, don’t ignore the signs your body is giving you. What you put into it will either positively or negatively affect your outward appearance. And that means looking older or younger than your friends.