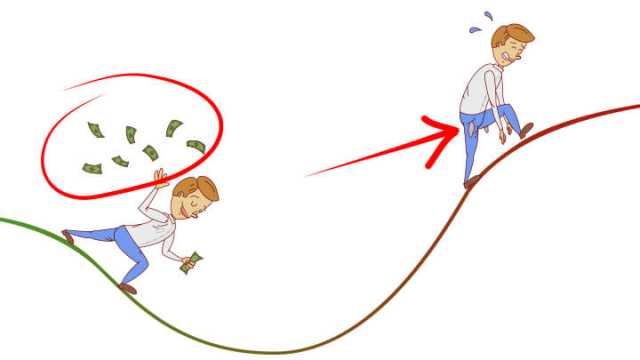 If you have mixed feelings about 2016, then maybe you just aren’t in the right income bracket. While the past was another year of deepening wealth inequality for most of the U.S., the richest of the rich actually did very well. New data from Bloomberg suggests the world’s 200 richest people actually ended the year with $237 billion more than they had 12 months ago.

The biggest winner was Warren Buffett, who pocketed a cozy $11.8 billion over the course of the year. In other words, he made an average of $32 million a day. He wasn’t the only one. Bill Gates now has an estimated $91.5 billion, according to Bloomberg. To put that in perspective, in 2013 mic.com illustrated Gates’ wealth by pointing out it wouldn’t even be worth his time to pick up a $100 bill.

“A six percent rate of return would earn Gates roughly $114.16 per second he is alive, making it a poor investment for Bill Gates to bother picking up a $100 bill if he dropped it,” they noted. That was when Gates was worth a humble $72 billion; he’s added almost $20 billion to his wealth since then.

Yet the fun doesn’t stop there. The year 2017 could be even better than 2016 for the super rich, according to Dr. Brian Klaas from the London School of Economics. Speaking to the UK’s Independent, Klass suggested the administration of Donald Trump will likely find common ground with congressional Republicans on issues like “supply-side tax cuts, deregulation, and an erosion of the social safety net.”

“All three of those approaches are great for business titans, but awful for the working class base that was integral to his electoral victory,” he said.

Meanwhile, for the rest of us … 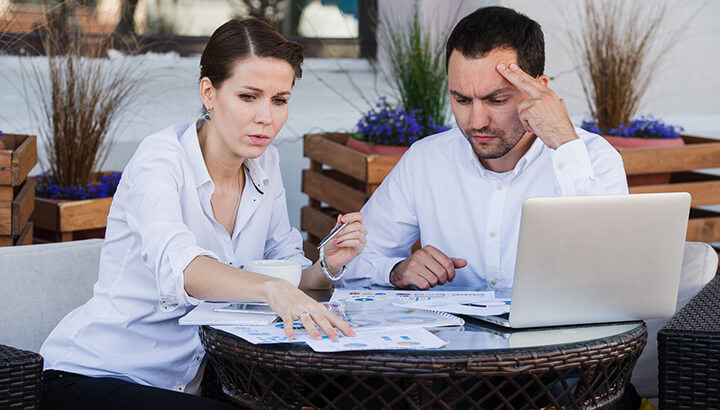 Speaking of the rest of us, new data has confirmed 2016 was yet another year of widening inequality and wage stagnation.

As the report’s authors, Thomas Piketty, Emmanuel Saez and Gabriel Zucman explained, this level of wealth inequality is the kind of thing you’d expect to see in the poorest of the poor developing nations.

Yet it’s the youngest Americans that have been hit hardest. According to The Equal Opportunity Project, half a century ago, nine out of 10 American workers could expect to earn more over their lifetimes than their parents. Today, only half will. According to the data, this decline in generational wealth income has little to do with weak economic growth.

“Most of the decline is due to the more unequal distribution of economic growth in recent decades rather than the slowdown in GDP growth,” they explained. 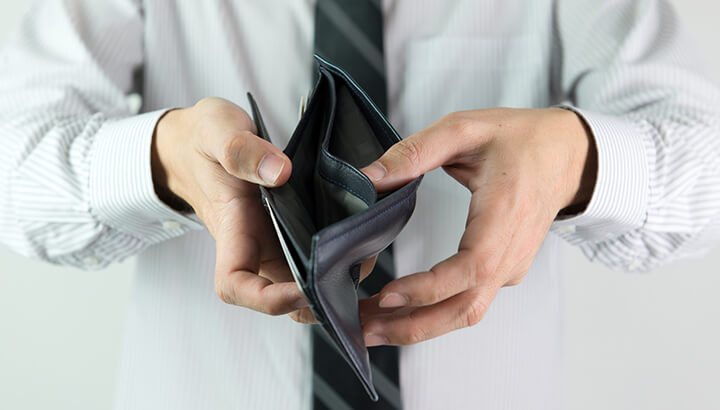 All this wealth inequality could threaten to tear apart the fabric of our society, according to Nobel Peace laureate Mohammed Yunus. In November, he warned rising inequality is creating tension, particularly at the bottom end of the economic spectrum.

“Wealth has become concentrated in just a few places in the world … it’s a ticking time bomb and a great danger to the world,” he said. Indeed, wealth inequality isn’t just a U.S. problem.

A 2016 Oxfam Study found that while the wealth of the richest 62 people in the world has increased by 44 percent since 2010, the poorest 3.5 billion people have lost 41 percent of their income over the same period. The Change Readiness Index from KPMG and Oxford Economics has repeatedly warned that wealth inequality is one of the biggest destabilizing forces in the world today. They’ve argued uneven economic development doesn’t reduce poverty as well as evenly distributed growth. Even the International Monetary Fund has admitted the long-standing policy dogma “trickle down economics” simply doesn’t work, with inequality potentially weakening an economy.

“Specifically, if the income share of the top 20 percent increases, then GDP growth actually declined over the medium term, suggesting that the benefits do not trickle down,” a group of IMF researchers concluded in a landmark study on inequality last year.

Yunus also argued the tension created by this wealth inequality can be exploited by “unscrupulous” politicians.“You don’t trust other people, so you build walls,” he said, alluding to Trump’s vow to build a wall along the US/Mexico border.

So what do you think? Is wealth inequality a social time bomb or should we just accept that we’ll always have rich and poor people?