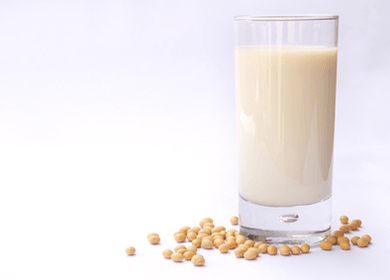 It looks a bit like chicken and smells a bit like chicken but it is not chicken at all, it is probably soy. Many unassuming health conscious people have turned to soy look-a -like products in an attempt to live a healthier life. Unfortunately, unfermented and highly processed soy like soy fake chicken, soy ice cream, soy cheese and soy milk are not only unhealthy but also dangerous.

Sale of soy foods in the U.S. rose from 1992 to 2006 from $300 million to nearly $4 billion. This growth was on the heals of a massive advertising campaign devised to paint soy as a healthy alternative. However the combination of shrewd marketing and some serious truth stretching has resulted in some serious health complications.

The majority of soy-based products being consumed by Americans today comes from genetically modified, and pesticide contaminated crops.  Soy products contain a high amount of phytic acid, which blocks the assimilation of calcium, copper, iron, zinc and magnesium. Diets that contain large amounts of phytic acid have been shown to impair growth in children. Plant estrogens, known as phytoestrogens in soy are thought to disrupt endocrine function, which can lead to infertility, thyroid cancer and breast cancer. Soy has been found to increase the body’s demand for vitamin D and B12. Processed foods made from soy contain aluminum which is toxic to the body and impairs the nervous system, damages kidneys and promotes Alzheimer’s disease.

More than 85% of Americans believe the lies about soy and a recent survey by consumers proves this. Over 70% of people polled ranked soybean oil as one of the top 3 healthiest oils. A careful review of thousands of studies would prove that the soy consumed in 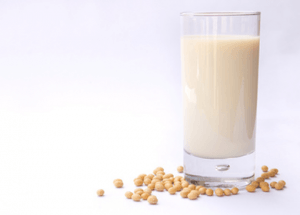 America is anything but healthy no matter what we are being told.

Consumption of properly fermented products like Tempeh, miso and natto has been happening for hundreds of years. These foods do not have the same negative impact on the body as unfermented soy. It is unfortunate that soy has been exploited, and millions of Americans continue to support the so-called healthy soy movement.