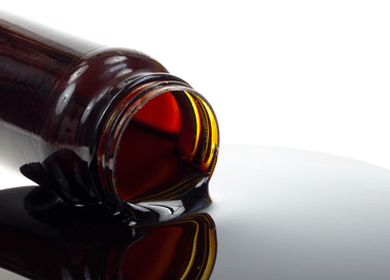 The blue agave is an exotic plant that grows in Mexico’s rich volcanic soil under the hot tropical sun – known as an amazing healing remedy for digestive disorders and skin wounds; it’s not surprising that many believe that agave nectar must be a wonderful, healthy food.

But that’s just what the agave nectar sellers want you to believe. Most agave nectar products are little more than a bottle of high-fructose corn syrup (HFCS). After being highly processed and refined, the new version is nothing like the beautiful blue agave growing in the desert.

Just like HFCS, agave nectar is a man-made sweetener. If you’re addicted to sugar and switch to agave thinking you’re making a healthy choice, consider this – it would not be much different than an alcoholic making a switch from beer to wine.

Agave is nearly all fructose, basically just a highly processed sugar that happens to have had great marketing. The body treats this refined agave nectar in the same way as it does HFCS. It has the highest fructose content of any commercial sweetener and even more than that of HFCS.

Just like HFCS, agave nectar can disrupt the internal balance in your body leading to such health conditions as:

While some people argue that it’s better than sugar because not as much needs to be used to achieve the desired sweetness, most tend to use more because of the perception that it is healthy.

Another problem with the high levels of fructose found in agave nectar is that the body metabolizes it in a much different way than glucose. It’s broken down in the liver like alcohol and even has many of the same side effects as chronic alcohol use, including that famous beer gut.

Fructose is almost exclusively broken down in the liver and then directly converted to fat which is one of the reasons fructose is a leading cause of obesity. While savvy marketers 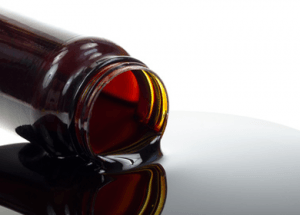 would like you to believe agave nectar is the holy grail of sweetness, it’s easy to see that it’s anything but.