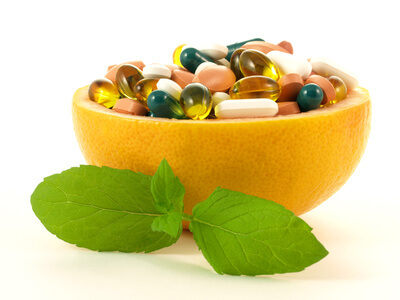 With the constant bombardment of commercials encouraging us all to check with our doctor to take a new medication for every ailment under the sun, that figure is not all that surprising.

In 1997, the FDA lifted a ban on direct-to-consumer advertising as well as the law requiring ads to list every possible side effect. It wasn’t long before the endless number of commercials for prescription drugs began. The U.S. is the only country in which you can turn on your television and be told to go ask your physician for a drug.

Many doctors are quick to pull out that prescription pad even if they don’t think the the patient really needs it. One study found that more than half of physicians will prescribe a specific brand or type of medication when asked for it.

Instead of looking into the root of the problem, everyone wants a quick fix – but who is really benefiting from this? The pharmaceutical companies get richer, while our health and our pocketbooks suffer.

Dangerous and Deadly Side Effects

While some medications may help people live longer and improve lives, the majority can hurt far more than they help. There has been a long list of prescription drugs that were approved by the FDA only to find out later that they were extremely dangerous, even deadly.

Pharmaceutical manufacturers have to continue to increase their profits, and to do so they develop drugs to treat illnesses, and also convince people they must have these medications to prevent disease or to decrease the risk of a possible future illness.

Consider that major drug companies have paid out billions of dollars in fines, penalties and lawsuits in relation to severe side effects, injury and even death related to their medications. Just in 2009-2010 that figure was about $8.6 billion, according to KPMG International. Of course, that figure is a drop in the bucket compared to their profits.

Few people seem to care that every day Americans are injured or killed by dangerous prescription drugs. Just a short list of side effects from some popular meds that have been on the market include everything from liver damage to suicidal behavior, bladder cancer, heart attacks, Crohn’s Disease, strokes, uncontrollable bleeding and heart failure.

How many Americans could chuck their pills for good just by making lifestyle changes? 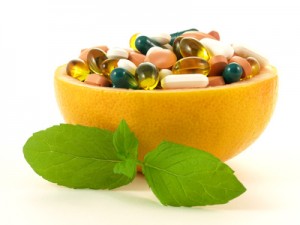 The most common medications are prescribed to treat pain, depression (1 in 4 women and 13 percent of the total population are on anti-depressants), high cholesterol, blood pressure, hypothyroidism, diabetes, digestive issues like ulcers and bacterial infections (antibiotics).

The reality is, in many cases all we need to do is follow a prescription that doesn’t cost a thing:

What will you do to change the scary statistics on prescription drugs?