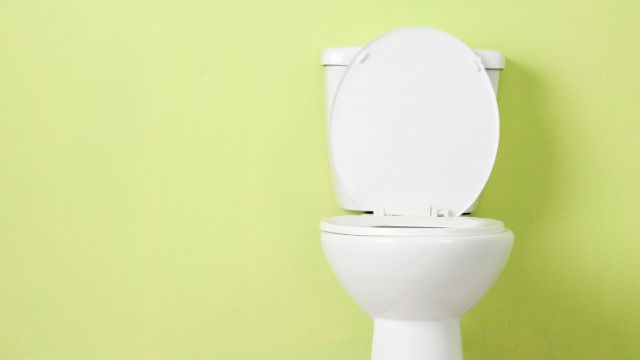 According to ThinkProgress.org, over 7 billion gallons of drinking water are wasted each day in America. While some areas of the country do not feel the direct impact of all of this waste, other areas, which are prone to drought, certainly do.

One US city that has been suffering the effects of drought for years is Wichita Falls, Texas, which has been in a Stage 4 Drought Disaster since last November. Lake Arrowhead, from which much of the city’s water supply is drawn, is now only at approximately 27 percent capacity.

As part of Stage 4 drought measures, there is a total ban on outdoor watering citywide, including residential lawns as well as city property such as golf courses. Besides withered grass, another effect of this is landscaping companies and car washes under severe financial strain.

Households who use more than the allotted 7,480 gallons of water per month are fined, and the quality of the drinking water that is available is compromised, with higher levels of salts and solids.

To alleviate some of the strain on the lake and on the community, Wichita Falls is about to unleash a project that will clean the contaminants from water at the local waste treatment facility and recycle it as tap water. While this may sound distasteful to some, the city, and many others like it, are in a dire situation, and recycling sewer water could ease a lot of the area’s distress. 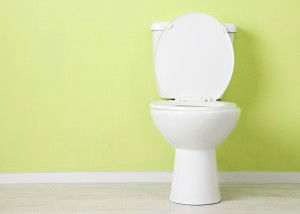 The system is currently within a 45-day testing period to make sure that the water is safe for human consumption. The next step is measurements being sent to the environmental quality department in Texas, who will decide whether or not the water will go to the taps. So far, officials are saying that the water cleaning efforts are going very well, and look very promising. If all continues to go well, the system could be in place by this April.

If this project is successful, it could also bring hope of a solution for other water-starved communities, who could follow Wichita Falls’ example and do the same.