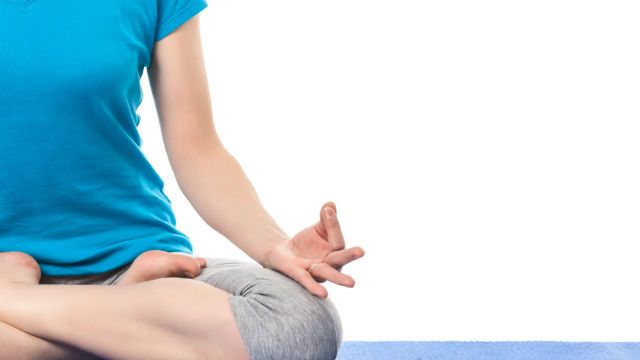 It is well known that yoga provides numerous health benefits to the body and mind, such as strength, flexibility and stress relief, but did you know that research has also found that yoga can reduce inflammation?

Researchers at Ohio State University studied 200 women who had survived breast cancer. Half of the women attended a 90-minute yoga class twice a week, and were asked to practice yoga further on their own. The other half was asked to go about their lives as normal. No one in the study had ever practiced yoga before.

From this study, the researchers discovered that:

Many studies have proven that yoga makes people ‘feel better.’ However, this study is exceptional in the sense that it provides measurable biological evidence of the benefits of yoga. To measure yoga’s effect on inflammation, the study didn’t simply rely on self-reports of feelings. The study’s creators gathered convincing, evidence-based proof of yoga’s benefits by taking blood tests of the survivors before and after three months of yoga.

It is already widely accepted that yoga energizes and reduces fatigue in the practitioner, but the fact that yoga also reduces inflammation is a fairly new and important concept, not only for those battling breast cancer, but for all cancer patients.

In fact, inflammation is associated with most modern chronic diseases, including heart disease, diabetes, and arthritis. It’s also partially responsible for the continuing fatigue felt by cancer survivors for months or years after treatment.

The author of the study, Janice Kiecolt-Glaser, suggests that yoga reduces inflammation by reducing stress, fatigue, and insomnia – conditions which commonly affect cancer patients and survivors. She explains: “Poor sleep fuels fatigue, and fatigue fuels inflammation.” Both having and treating cancer can drain the body, and put it under a lot of stress, which only makes inflammation worse.

Through practicing yoga, we can reduce stress, and by extension, inflammation, giving us yet another reason to give yoga a try, or continue to practice.