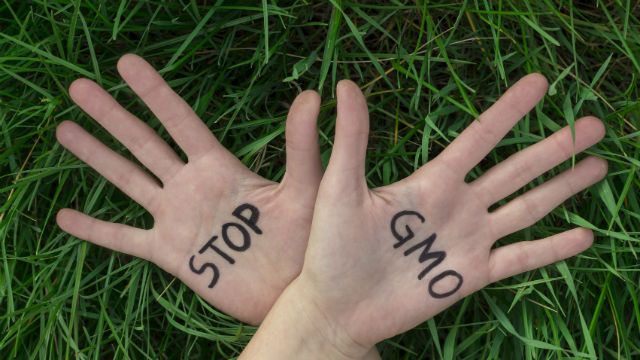 Great news from Mexico (though Monsanto would beg to differ): a permit allowing the biotech giant to plant Roundup-Ready soybeans over 625,000 acres in the Yucatán peninsula was recently overturned by a district judge.

The main reason cited for the district’s decision was that allowing the GM soybeans to be grown would conflict directly with the region’s export of honey – the cultivation of which is depended on by approximately 25,000 families living in the Yucatán.

Not only has evidence linked glyphosate, the active ingredient used in Roundup, to health issues in humans, and very likely to bees themselves, whose populations are dwindling, honey containing genetically modified pollen is widely rejected by importers in the European Union. Nearly all of the honey produced in the Yucatán peninsula is exported to the EU.

In the EU, if honey contains over 0.9 percent GM pollen, it cannot be labeled as an organic product. GM pollen was found in some of the honey set for export to the EU from Campeche, where 10,000 Roundup-Ready soybeans had been planted. Several European countries, such as Germany, will not accept honey with any trace of GM pollen at all.

In an important, precedent-setting move, the judge decided that GM soybeans could not co-exist with the region’s production of honey. The permit initially granted to Monsanto was also found to be in opposition to the Mexican constitution, which obligates the government to have a dialogue with indigenous communities about what is to be cultivated on their land. When the permit was first granted in 2012, this step was not taken.

As per the ruling, the dialogues between Sagarpa, Mexico’s agriculture ministry, and indigenous communities will now be held over the next six months. 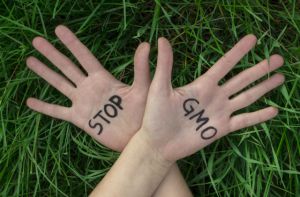 While Monsanto will unquestionably fight this decision and try with all its might to dig its giant heels into the Yucatán peninsula, we hope that the ban stands strong. The world certainly does not need any more Roundup.