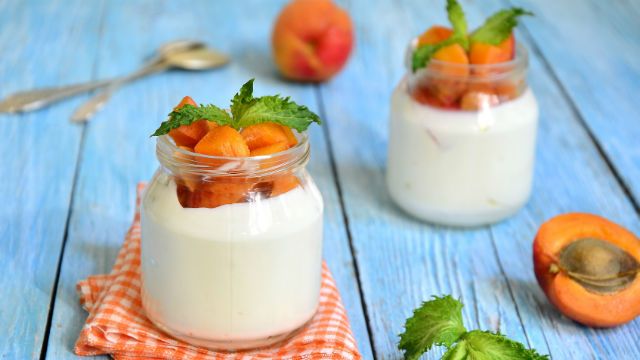 If you’re having difficulty sticking to your diet, it may not just be a lack of willpower. A new study published in the journal BioEssays suggests that your gut bacteria may be at least partially to blame.

Gut microbiome, which is the collection of all the microbes in our digestive tracts – outnumbering our own cells about 100-fold – may be affecting our cravings as well as our moods to help ensure that we eat what they want, according to the research team from Arizona State University, the University of New Mexico and UC San Francisco. And, they say, this unhealthy bacteria may be what’s fueling the skyrocketing obesity problem.

While it sounds a bit creepy, bacterial species that live inside us have various nutritional needs. Some prefer fat, while others like sugar. Some of the bacteria are aligned with its hosts’ dietary goals, and others not, says the director of the UCSF Center for Evolution and Cancer, Carlos Maley.

The different microbes may even be able to manipulate our food desires by releasing molecules that can affect certain organ systems, or influence the brain. They do this through the vagus nerve, the study reports, which is what connects the brain to the stomach.

Lead study author Athena Aktipis of the Arizona State University Department of Psychology notes, “microbes have the capacity to manipulate behavior and mood through altering the neural signals in the vagus nerve, changing taste receptors, producing toxins to make us feel bad, and releasing chemical rewards to make us feel good.”

Fortunately, we have some control over this process through deliberately choosing and changing what we consume, leveraging the knowledge of how things work to overcome the physiology.

Maley explains, “our diets have a huge impact on microbial populations in the gut. It’s a whole ecosystem, and it’s evolving on the time scale of minutes.”

One of the study researchers, the University of New Mexico Department of Emergency Medicine’s Joe Alcock, MD, emphasized that further research is necessary to fully understand the level of influence our gut bacteria might hold over us. For example, what would happen if bacteria that digest seaweed was transplanted into the gut – they wonder if that would lead its human host to eat more seaweed?

Bacteria specializing in digesting seaweed have been found in people in Japan, where seaweed is commonly consumed as a part of the normal diet.

For those seeking to improve their health, the authors say there is encouraging news in how quickly the microbiome can be changed. This change can be affected by food and supplement choices, probiotics and antibiotics. They believe that creating an optimized balance of power among bacterial species in our gut may allow us to lead less obese and overall healthier lives.

Aktipis underlines, “we are only beginning to scratch the surface of the importance of the microbiome for human health.”

For a healthier gut, choose food-based probiotics like organic Greek-style yogurt, and nourish your healthful flora with prebiotics, found in foods like onions, garlic, leeks, artichokes and asparagus.

Avoid processed foods, especially those with trans fats, and keep your stress levels down by participating in regular exercise as well as stress-reducing techniques like meditation or deep breathing.