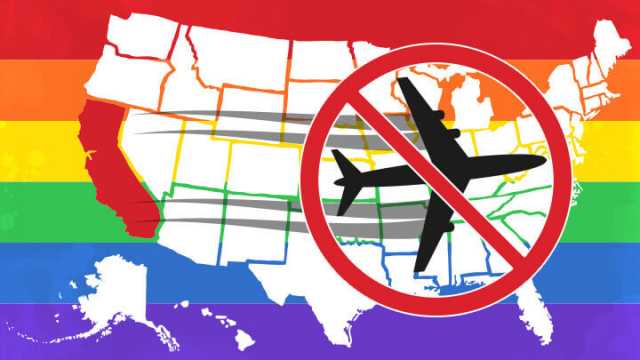 When it comes to LGBT rights, the “Golden State” means business. Just weeks ahead of Donald Trump’s inauguration into the White House, California passed a bill prohibiting state-funded business travel to states that discriminate against the LGBT community. So, if you’re a government employee in California, don’t expect to visit North Carolina, Mississippi, Tennessee or Kansas on the state’s dime anytime soon.

The ban, signed into law last September and effective January 1, 2017, comes from Assembly Bill 1887. The California legislature determined that, “California must take action to avoid supporting or financing discrimination against lesbian, gay, bisexual and transgender people.” 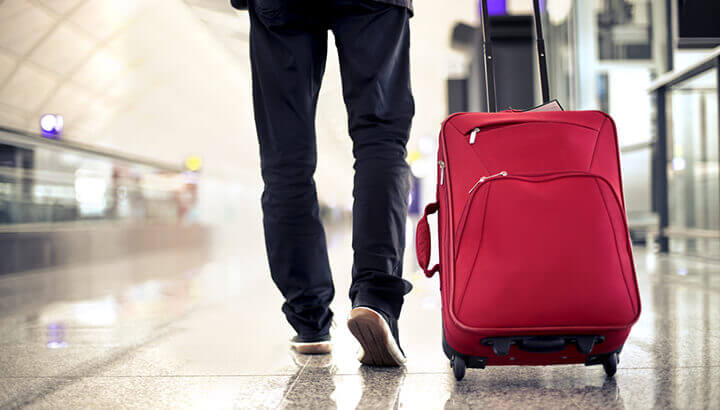 If you work for any of the following California branches, you won’t be traveling to the banned states on business this year:

Curious as to what sparked the travel ban? Here’s a brief rundown of the bills that landed these states in hot water: 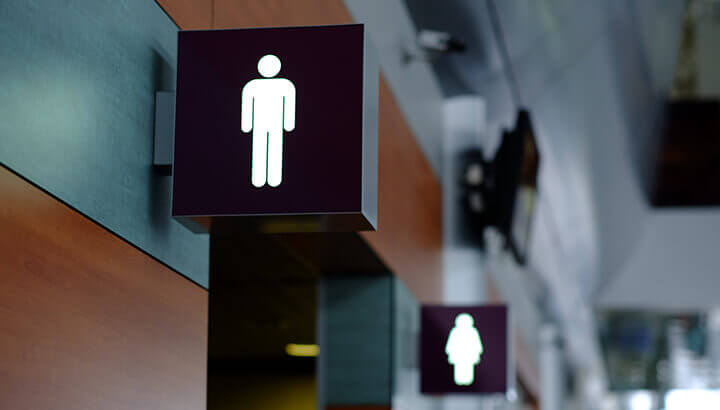 You may remember the media firestorm around the “bathroom bill,” which restricts access to public restrooms based on gender. Last year, North Carolina passed House Bill 2, the Public Facilities Privacy & Security Act. In the controversial legislation, citizens are banned from using public restrooms that don’t correspond to the gender that appears on their birth certificate. The law applies to shops, restaurants and businesses that serve the general public.

What it means: A transgender female must use the male restroom, even if she identifies, lives, dresses, speaks and is culturally accepted as a female.

What it means: A school group can deny participation from a Jew, Muslim or member of the LGBT community if the religious convictions of the group differ from the individual trying to join. 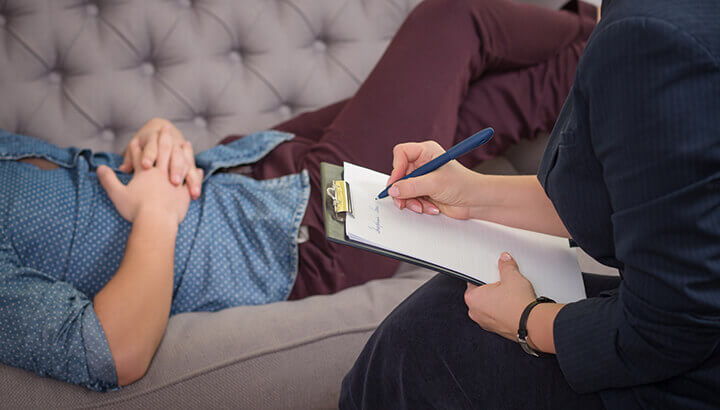 What it means: An LGBT youth with depression can be denied treatment if their clinician doesn’t believe that it’s okay to be gay.

Meanwhile in Mississippi, citizens and businesses are protesting House Bill 1523, which aims to protect the religious freedom of its citizens. In doing so, it also allows individuals, businesses and government employees to openly discriminate against members of the LGBT community. So far, the bill has been blocked by a federal court, but lawmakers are working hard to appeal that decision.

What it means: A landlord can refuse to rent a home to a qualified lesbian couple due to religious beliefs.

The four-state travel ban comes in direct response to these controversial bills. “California has said clearly, our taxpayer dollars will not help fund bigotry and hatred. If other states try and pass similar laws, we will work to stop them,” said Assemblymember Evan Low, who authored the bill. “Our zero-tolerance policy says there is no room for discrimination of any kind in California and AB 1887 ensures that discrimination will not be tolerated beyond our borders.”

Sounds like California is fed up. Are you? Let us know — is the state’s bold move a step in the right direction? Should states have the right to hinder travel based on politics? We’re all ears.