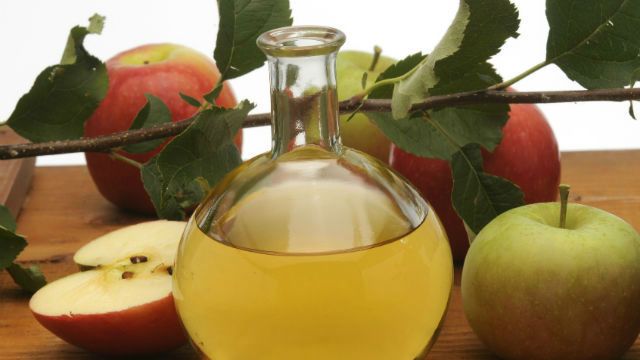 Do you believe in natural remedies? Although we are conditioned to believe that natural cures don’t work, and we must put our faith in dangerous pharmaceuticals if we wish to find relief, this is a misnomer that is quickly proving to be wrong.

Apple cider vinegar is just one such food that has been used across a myriad of cultures for a very long time. Viewed by some as a folk remedy, apple cider vinegar has been touted as being able to relieve any number of ailments such as diabetes, obesity, and even cancer. The good news is that anecdotal evidence is now being supported by science.

Some of that research includes:

Raw, unpasteurized apple cider vinegar like Bragg’s Apple Cider Vinegar is more than useful, as you can see.

We want to help you be as healthy as you can be, and are offering you a chance to win a gallon size container of Bragg’s!! Tell us how you use raw apple cider vinegar to improve your health for your chance to win a gallon-size jug of our favorite Bragg’s Apple Cider Vinegar. We have 3 to give away!!