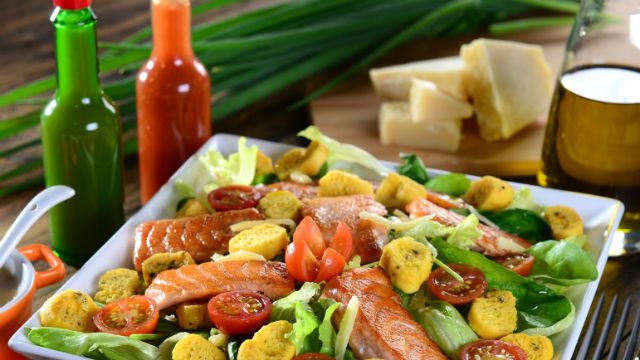 A 2013 study by the Mayo Clinic revealed that an incredible 7 out of 10 Americans were on prescription drugs – and, the second most common prescription was for antidepressants. Nearly one in four women ages 50 to 64 and 13 percent of the overall population were found to be on an antidepressant.

That’s some rather startling statistics when you consider the dangers of these so commonly prescribed drugs. With the increasing rise in mass shootings and other violent acts across the nation, one would think that the potential side effects of psychiatric drugs would be brought up in the conversation more frequently, but it often seems to be ignored.

In a Scientific American article published just last fall, the author writes: “Once again, antidepressants have been linked to an episode of horrific violence. The New York Times reports that Aaron Alexis, who allegedly shot 12 people to death at a Navy facility in Washington, DC, earlier this week, received a prescription for the antidepressant trazodone in August.”

Trazodone the drug in question, has been associated with: “New or worsening depression; thinking about harming or killing yourself, or planning or trying to do so; extreme worry; agitation; panic attacks; difficulty falling asleep or staying asleep; aggressive behavior; irritability; acting without thinking; severe restlessness; and frenzied abnormal excitement.”

While violence in connection with antidepressants is a serious issue that needs to be addressed, it’s not the only possible scary side effect of these drugs. In 2004, the FDA required the labels of antidepressant medications to be revised with this warning:

“Antidepressants increased the risk compared to placebo of suicidal thinking and behavior (suicidality) in children, adolescents, and young adults in short-term studies of major depressive disorder (MDD) and other psychiatric disorders.

Anyone considering the use of [Insert established name] or any other antidepressant in a child, adolescent, or young adult must balance this risk with the clinical need.”

Yes, drugs that are meant to relieve depression symptoms can actually worsen them enough to result in suicide.

Among the long list of other side effects a few include:

Involuntary movements like muscle spasms, tics and parkinsonism, which can also be accompanied by severe anxiety.

Sexual side effects are common, including sexual disinterest, a loss of desire or satisfaction, difficulty performing, or all of the above. In women it can delay or prevent orgasm, and in men it can inhibit or delay ejaculation. Many users of these drugs who are able to function physically, report losing interest in sex.

Withdrawal symptoms are also an issue. For many years, patients were told the these medications were not addictive, later to find that many truly did suffer severe symptoms when discontinuing the drugs. Some of these symptoms include dizziness, flu-like symptoms, fatigue, blurred vision, insomnia, irritability, anxiety and crying spells.

Before making the decision as to whether or not to take antidepressants, it’s essential to take a serious look at your lifestyle and determine if making some changes could be just as effective, if not more so, than taking medication with such a long list of side effects.
Are you exercising regularly? Studies have found that physical activity can be just as effective and even last longer than the effect of antidepressants.

How is your diet? The typical American diet is far from healthy, filled with highly processed foods and toxic ingredients like high fructose corn syrup as well as a long list of chemicals, dyes and preservatives. 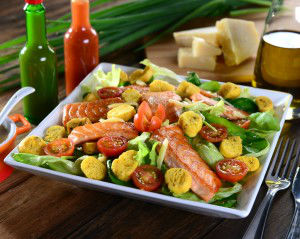 Extensive research has found that poor nutrition is connected to poor health, including brain health and conditions like depression. Eat plenty of fresh, organic fruits and vegetables as well as healthy fish like wild-caught salmon which can help in the production of serotonin.

If you smoke, quit – and, you may also want to eliminate or limit alcohol as both habits contribute to worsened mental states.
Spending just a few minutes a day meditating has been shown to reduce stress and even combat symptoms of a number of conditions, including depression and anxiety.

Be sure to have a serious discussion with your healthcare provider about the pros and cons of using any prescription. Making lifestyle changes could very well be the better path to take, leading to a much healthier, happier you.