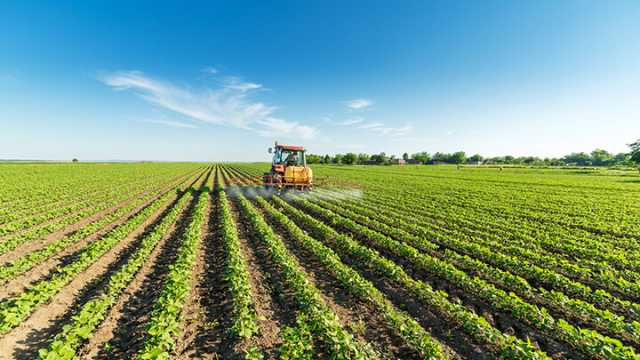 As the nation’s attention was poised towards the presidential election, the EPA rushed in another hazardous Monsanto toxin. Monsanto says the new drift-prone herbicide is “less volatile” than the current dicamba-based compounds. But these chemicals pose a serious threat to the entire ecosystem and agricultural system.

Crops wiped out thanks to Monsanto herbicide drift

Chemical herbicides are volatile by nature. Their job is to kill plants, often killing or mutating other living organisms in their wake. Farmers should only use herbicides like dicamba under very controlled conditions.

The EPA’s decision to allow a massive increase in the use of Monsanto’s toxic dicamba-based herbicide — XtendiMax with VaporGrip Technology — will further poison, emasculate and weaken the population, says Natural News.

As per Monsanto’s website, ” farmers can now look forward to another tool for use within the Roundup Ready Xtend Crop System in the United States in 2017.” But Monsanto still needs approval from individual states before they can actually sell it to farmers.

One of the major drawbacks of dicamba is that it is much more “volatile,” according to Modern Farmer. That means it easily becomes airborne and drifts away from where farmers applied it. Historically, farms have applied dicamba to the soil to kill weed seeds prior to planting a crop. This is because farmers could not apply it directly to crop plants.

But this past spring, farmers began planting Monsanto’s new soybeans on about one million acres in the U.S. and then sprayed their fields with dicamba. The result? It drifted on the wind, damaging soybeans on other farmers’ fields that are not resistant to the herbicide.

Dicamba-based herbicides are a threat to the entire ecosystem and agricultural system. The chemicals vaporize from treated fields and drift to neighboring farms, fields and woodlands. That means crop damage to farms that don’t use the genetically engineered seeds designed to withstand the chemical. But chemical drift also causes damage to other species of wild plants and herbs. It hurts organic farms that don’t participate in genetic engineering.

In 2016, the current dicamba-based herbicide wiped out countless crops. Soybeans, tomatoes, cantaloupes, watermelons, rice, cotton, peas, peanuts and alfalfa. Farmers even lost peaches. In fact, Missouri’s largest peach producer, Bader Peaches, lost 30,000 trees this year because of herbicide drift. After approving XtendiMax for 2017, the EPA ruled that farmers cannot apply the herbicide by aircraft or when wind speed is greater than 15 m.p.h.

How the biotech industry controls and enslaves farmers 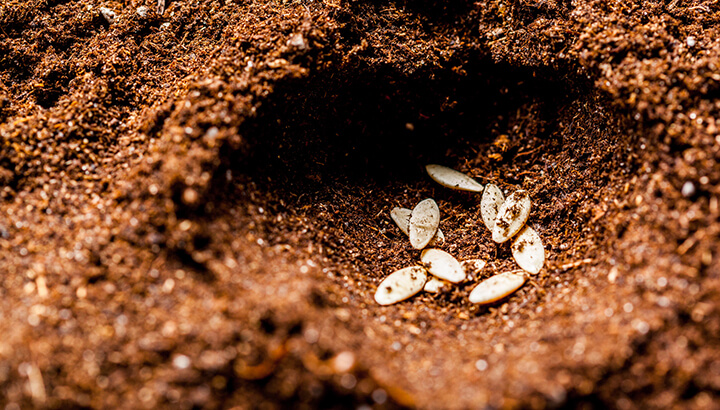 Monsanto is ready to monopolize on their drift-prone herbicide by rolling out GE seeds. These GE seeds will be sold to farmers whose current seeds can’t withstand the drifting dicamba-based herbicides and failed use of glyphosate herbicides. As per Monsanto website, “Glyphosate will kill crops that are not tolerant to glyphosate.”

Dicamba will kill crops that are not tolerant to dicamba. And that is exactly how Monsanto controls farmers, by enslaving them to use genetically modified seeds and frequent use of new herbicides.

Scientists have genetically engineered the next generation of crops to resist dicamba, which has resulted in the development of glyphosate-tolerant superweeds. These superweeds now infest nearly 100 million acres of farmland in the U.S. according to the Center for Biological Diversity.

“We can’t spray our way out of this problem. We need to get off the pesticide treadmill,” says Nathan Donley, a senior scientist for the center. “Pesticide resistant superweeds are a serious threat to our farmers, and piling on more pesticides will just result in superweeds resistant to more pesticides. We can’t fight evolution — it’s a losing strategy.” 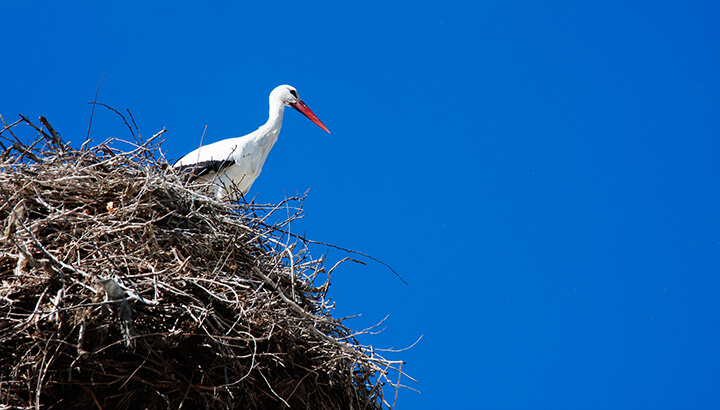 Additionally, the EPA has not yet complied with its obligation to consider the impact of these harmful chemicals on species listed under the Endangered Species Act.

Nathan Donley, for the Center for Biological Diversity, spoke out against the Monsanto toxin. “Once again the EPA is allowing for staggering increases in pesticide use that will undoubtedly harm our nation’s most imperiled plants and animals. Iconic species, like endangered whooping cranes, are known to visit soybean fields. And now they’d be exposed to this toxic herbicide at levels they’ve never seen before,” he said.

Say NO to dangerous pesticides!

It’s time to speak out. Monsanto toxins directly impact your health and environment. Without healthy soils, food loses its nutrition profile and doesn’t nourish the body like it should, said Natural News. Meanwhile, herbicides and pesticides accumulate in the body, becoming more toxic. A nutritionally depleted body can’t detoxify like a healthy body can.