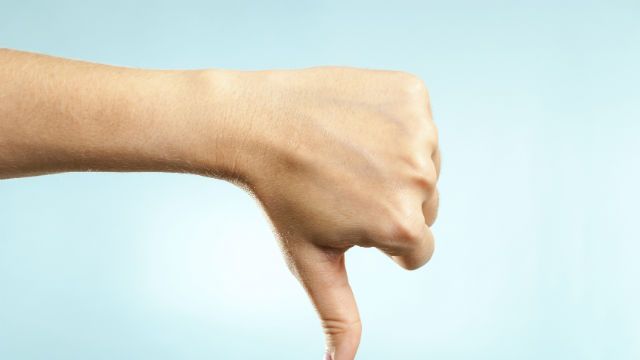 We use social media, namely the ever-popular Facebook, for a variety of different things. There’s so much to do: photos to view, old friends to reconnect with, and the chance to check up on virtually anyone within our network. However, could our Facebook use actually be making us more depressed?

According to a new study performed at the University of Missouri-Columbia, that all depends on how you use it. The study found that individuals who use Facebook for “surveillance” purposes, specifically to check up on how others are doing and to make comparisons between their lives and others’, were more likely to experience depression.

On their methodology, the study authors wrote:

To further specify, Margaret Duffy, one of the study’s authors, explained:

“We found that if Facebook users experience envy of the activities and lifestyles of their friends on Facebook, they are much more likely to report feelings of depression. Facebook can be a very positive resource for many people, but if it is used as a way to size up one’s own accomplishments against others, it can have a negative effect. It is important for Facebook users to be aware of these risks so they can avoid this kind of behavior when using Facebook.”

Some of the things that the researchers found triggered “surveillance” Facebook users to become envious were seeing new houses or cars photographed on friends’ pages, as well as posts about elaborate vacations or relationship joys. On the topic of “Facebook envy,” Duffy added:

“Facebook can be a fun and healthy activity if users take advantage of the site to stay connected with family and old friends and to share interesting and important aspects of their lives. However, if Facebook is used to see how well an acquaintance is doing financially or how happy an old friend is in his relationship–things that cause envy among users–use of the site can lead to feelings of depression.”

No one wants to feel depressed after using social media. To help avoid this phenomenon, watch out for the green-eyed monster. Remember, comparing yourself to others is really a futile activity, as no one knows the battles that others are secretly fighting, or at what cost others’ successes came. All we can do is be grateful for what we have, and work towards making our own lives everything we wish them to be.

Oh, and don’t forget to unplug from social media on a regular basis. All that sitting is extremely unhealthy. Plus, life is meant to be lived, not merely posted about!