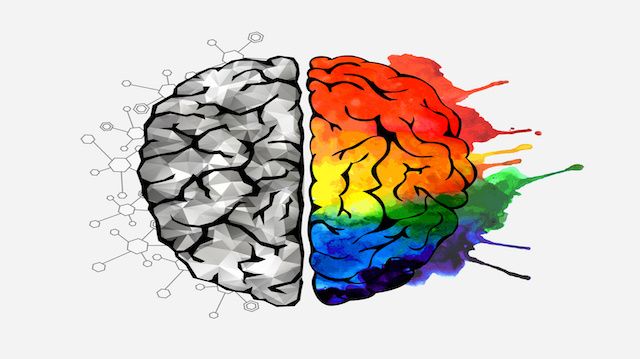 Let’s face it, for most of us, our brain power reaches its full potential at school and university — after which we get comfortable and often become too busy to learn new things. We may also neglect to eat well or even to exercise on a regular basis. Life gets busy, and you may have drifted away from brain-stimulating activities and nutrient-rich food like a boat lost at sea.

However, there are excellent alternative ways to boost brain power and focus without the need for energy drinks or fancy supplements that claim “More Energy and Focus Guaranteed!” Stimulate those synapses naturally by learning new things or taking up that hobby you have been putting off year after year.

Dr. Jean-Marie Bourre, a member of the French Academy of Medicine in Paris, Department of Neuro-Pharmaco-Nutrition, discusses the role diet plays in efficient nervous system function and brain function. His 2006 study, published in The Journal of Nutrition, Health & Aging states, “It is thus logical that cerebral function, and thus the equilibrium and efficacy of intelligence depends on the quality (and quantity) of dietary energy.”  Dr. Bourre also discusses the importance of enzymes, protein and amino acids in regards to synapses and plasticity.

You can take back your mind and your body by enjoying healthy food and incorporating one or more of these five activities into your daily routine. Meditation, regular exercise, learning a language, doing puzzles, and playing an instrument have all been found to increase your brainpower. Combine any one of these mind-tingling activities with a healthy diet, and you have an Einstein-esque recipe for improved brain power!

Regular exercise will induce brain-derived neurotrophic factor (BDNF), an essential protein that assists in learning, focus, concentration and memory. Regular exercise can also decrease oxidative damage. A 2001 study published in Neurochemistry International studied rats during a nine-week period. The rats swam one hour per day, five days a week as their regular exercise regimen. The study found, “Swimming training improves some cognitive functions in rats, with parallel attenuation of the accumulation of oxidatively damaged proteins.”

Practicing meditation and enjoying an avocado for breakfast are perfect ways to begin your morning, not only for your physical health, but for your mental health as well. Meditation has been practiced for centuries, and it has been noted in recent research that mindfulness meditation, or mindfulness-based stress reduction (MBSR) — a combination of meditation and yoga — increases brain function and offers an array of positive health attributes.

Couple your morning meditation with an avocado for breakfast and you have a superpowered blast of neural plasticity and cognitive function! One large avocado boasts approximately 35 percent of your Daily Value (DV) of vitamin K. Vitamin K has been found to have positive effects on brain function. Research published in BioFactors (2012) discusses the important role vitamin K plays in improving brain power. The study states, “Finally, there is now data to suggest that vitamin K has the potential to influence psychomotor behavior and cognition.” Avocados are one of nature’s true superfoods!

Learn to play an instrument while snacking on blueberries

Blueberries are a superfood that can take your cognitive function to the next level. Blueberries are widely recognized for their power to increase brain function as well as their antioxidant-wheeling and free-radical fighting power. They are essential for brain function, increasing motor skills, focus, and have also been found to reduce the risk of Alzheimer’s disease.

Research published in Nutritional Neuroscience (2002) found blueberries can assist in ischemic stroke treatment. The study concluded, “Consumption of lowbush blueberries by rats confers protection to the brain against damage from ischemia, suggesting that inclusion of blueberries in the diet may improve ischemic stroke outcomes.”

Learn a language before your salmon dinner

Learning a new language is fun, and it does wonders for your brain function and intelligence. A 2003 study published in Psychophysiology found that learning a second language will allow you to use new spaces in your brain.

Salmon, specifically wild salmon, has been found over the last decade to improve mental and physical health. One key nutritional factor in salmon is omega-3 fatty acid, which is essential to brain function. Four ounces of salmon offer up 55 percent of your DV of omega-3.

A 2006 study published in Prostaglandins, Leukotrienes and Essential Fatty Acids discusses omega-3 fatty acid as a key player in improving healthy aging of the brain. The study states, “Several aspects of the challenge to providing the brain with an adequate supply of fuel during aging seem to relate to omega-3 fatty acids.” Omega-3 improves mood, memory and decreases your risk for degenerative diseases such as dementia.

Puzzles and crosswords coupled with acai

It may not be a secret that crosswords and puzzles are good for the brain, but how many people actually do them on a regular basis? I admit, it may be challenging to set aside some time for a good crossword. However, recent research shows they are excellent brain-boosters.

Research supports puzzles of any kind as an exceptional way to retain the cognitive function of your twenties as you age gracefully into your golden years. A 2010 study published in Clinics in Geriatric Medicine supports the theory that brain function can be assisted by brain-teasing puzzles of any sort. The study also found that 84 percent of Americans were doing some type of hobby, art, craft or puzzle to improve their brain health. 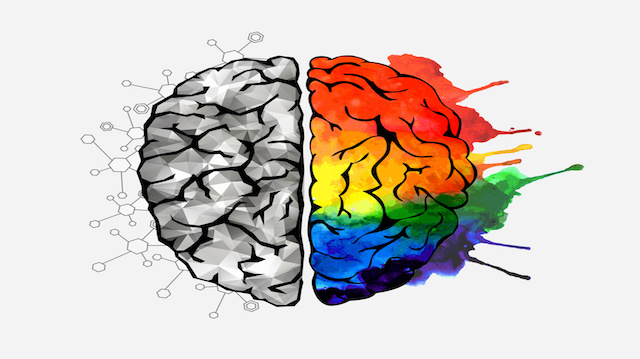 Another excellent way to boost your mental powers is to get a little more acai in your daily diet. Acai berries have become all the rage recently. Most commonly consumed in Brazil, these magical little berries from the northern part of South America have been the focus of recent research into the prevention of obesity, high cholesterol, erectile dysfunction, detoxification and many other health and wellness issues. Acai has also been found to boost brain power due to its high antioxidant, free-radical fighting power.

Antioxidants are also essential to brain function, since the brain is exposed to so much oxidative stress. Research published in Nutrient Reviews (2001) states, “Free radicals, particularly Reactive Oxygen Species (ROS), are involved in the development of several neuronal age-associated degenerative diseases.” Add acai to your morning smoothie, and enjoy it while you do a crossword puzzle before work. Your improved brain power and focus will make your day an efficient and successful one.

Life is in fact very busy, but if you have forgotten to set aside a portion of the day for your own personal growth, then it’s time to reevaluate. What are your hobbies and passions, and how can they boost your overall well-being? Pick a few of these cognitive combos and see how much your day, week, year, and life improves.