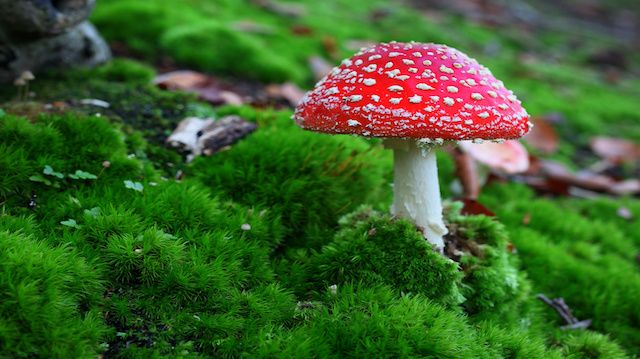 Hallucinogenic drugs like LSD and magic mushrooms (psilocyn) have been illegal in the US since 1970. They are classified as schedule 1 drugs, “the most dangerous drugs” and of no medical use, according to the Drug Enforcement Administration (DEA).

However, the most recent research is suggesting that hallucinogens may not be as dangerous as once thought. In fact, they might have a very important medical use: treating mental disorders such as anxiety, depression, post-traumatic stress disorder (PTSD) and addiction.

One of the reasons hallucinogenic drugs were made illegal in 1970 was a panic over the perceived dangerous side effects of drugs like LSD. These side effects include intense fear and panic, depression, flashbacks and even psychosis after a “bad trip.” But the results of a recent study published in the Journal of Psychopharmacology challenge the legitimacy of these fears.

The study, which had 135,000 participants, 14 percent of whom had used psychedelic drugs at some point in their lives, found no connection between the use of LSD and psilocybin (the active ingredient in magic mushrooms) and mental-health disorders. The lead author of the study, Norwegian clinical psychologist Pål-Ørjan Johansen, said the following about the study: “Over 30 million US adults have tried psychedelics and there just is not much evidence of health problems.”

A second study, also published in the Journal of Psychopharmacology, looked at 190,000 respondents to a National Survey on Drug Use and Health (NSDUH). It also found that the “classic” psychedelics — LSD, psilocybin and mescaline (found in peyote) — were not linked to mental health disorders. Additionally, the study found that people who had used psilocybin and LSD in the past were actually less likely to experience suicidal thoughts and attempts.

Other studies have found that the mental health benefits of hallucinogens likely go beyond decreased suicidal thoughts and attempts. One Swiss study, for example, found that after only two LSD sessions, cancer patients experienced decreased anxiety.

In the US, research on psilocybin has or is currently being carried out at NYU, UCLA, Johns Hopkins University and the University of New Mexico. These studies also hint that hallucinogens may effectively treat previously mentioned mental health issues.

“The studies are showing big effects,” Dr. Matthew Johnson, a behavioral pharmacologist at Johns Hopkins University told The Huffington Post. “The exciting thing isn’t just that these drugs work for something that we already have treatment for. It’s that they’re getting big effects on disorders for which we have very poor treatment.”

So how does it work?

In terms of how these substances can have such powerful effects on mental health, Johnson said that on a physiological level, researchers don’t really know yet. However, he said that they “suspect [there may be] some lasting changes in the way different areas and processes in the brain communicate or synchronize with each other, [and that they] suspect there is some level of fundamental reorganization.” 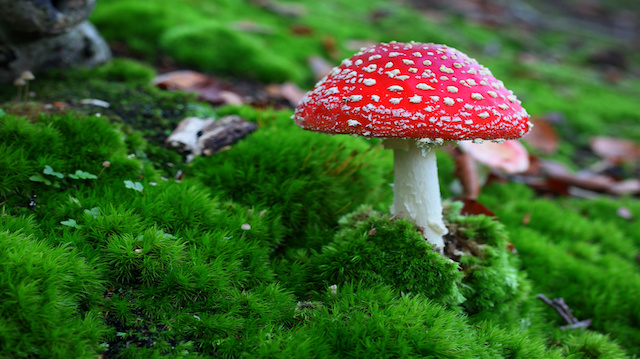 However, both researchers and patients often point to the spiritual experiences associated with hallucinogens as being a primary source of their healing potential. Swiss psychiatrist Peter Gasser, the researcher whose patients with cancer took LSD and experienced reduced anxiety, had the following to say about their experiences: “Some of them told me, ‘I saw I am more than anxiety, I am more than the cancer, I am more than problems, so in a way my life is more than everything.’ You may call that spiritual or not; it doesn’t matter, but they say they are more relaxed, more thinking about what they really want to do or not, with whom they want to be together or not, so they are in a way more aware of their lives and the richness of life, even if life is short, even if they are suffering from cancer and dying soon.”

According to journalist Michael Pollan, participants in the NYU and Johns Hopkins studies reported experiencing powerful events like giving birth or being born, as well as revelations like, “We are all one” and “Love is all that matters.” Some traveled to distant lands during their psychedelic session, while others described experiencing death itself — and making peace with it. And unlike popping an anti-anxiety pill, where the anxiety just re-emerges after the pill wears off, the lessons of these experiences stayed with them for a long time.

The future of treatment

Despite all of the promising research that is being done, it may be a while before doctors are able to prescribe hallucinogens like LSD and psilocybin to their patients. However, Johnson did say that we could be seeing prescription use of these two substances “within the next 10 years … at least for cancer-related indications.”

What do you think? Should hallucinogens be used to treat mental illness?