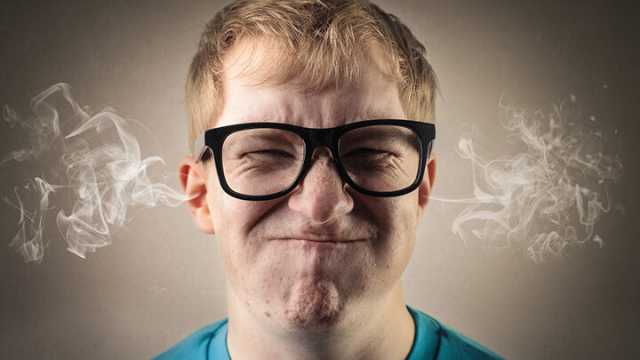 In our culture, we often demonize anger. We tend to equate it with flying off the handle, and with being irrational, as well as emotionally (and sometimes even physically) violent. As a result, many of us feel afraid of expressing our anger. But the truth is, anger is nothing to be ashamed of. It’s natural, and sometimes, it’s necessary in that it wakes us up to the things in our lives that are no longer serving us.

Problems — both in terms of our emotional and physical health — can occur when we hold our anger in. When we don’t allow ourselves to examine it and get to the bottom of why we feel that way. And sometimes, we get so good at bottling our anger up that we don’t even realize we’re doing it. So how do you know if this is the case for you? Here are some signs to look out for, as well as some steps you can take to let go of anger.

While it’s not the case every time, often, feelings of depression can go hand-in-hand with feelings of anger. If there’s a circumstance in your life that’s causing you to be angry, but you feel powerless to change it, that means you’re carrying around that anger every day with seemingly no way to release it. It’s easy to see how this could lead to depression. If you’re concerned that you may have depression, it’s a good idea to consult with a mental health professional.

2. Being triggered by little things 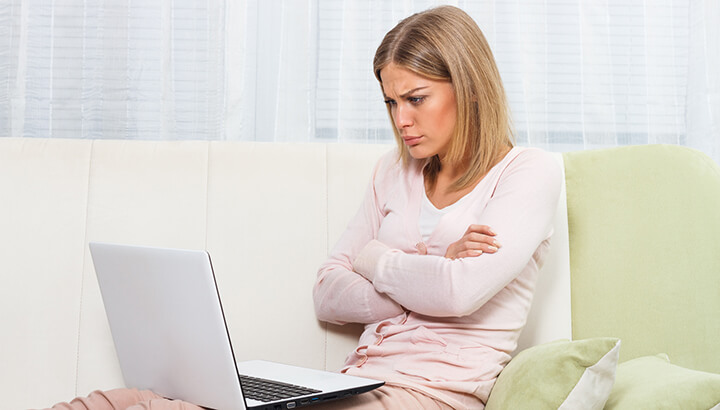 This one is a classic. If little annoyances upset you more than you think they should, it’s probably because your irritation isn’t about that small annoyance — it’s about something larger that you haven’t been able to address yet. And when you’re holding on to those unresolved feelings, small infractions will often play into your already existing narrative and reinforce your anger.

Whether it’s a personal or a professional relationship, if you feel like you’re in a constant state of limbo with the other person, it might be because you’re holding on to anger. You’re not telling them you’re angry, so there’s no arguing on one hand — but on the other, there’s no progress, either. This can cause you to feel like you’re stuck in a holding pattern.

Sometimes, unresolved anger can cause you to want to cut yourself off from the person or people you feel angry at. This can be a problem, particularly if those people are loved ones. If you find yourself avoiding or drifting away from specific people, ask yourself why. It may be that it feels easier to avoid them than to maintain a relationship, in which case you’ll likely have to address your anger. But over the long term, being honest about your feelings will be much more constructive.

5. You keep telling the same stories 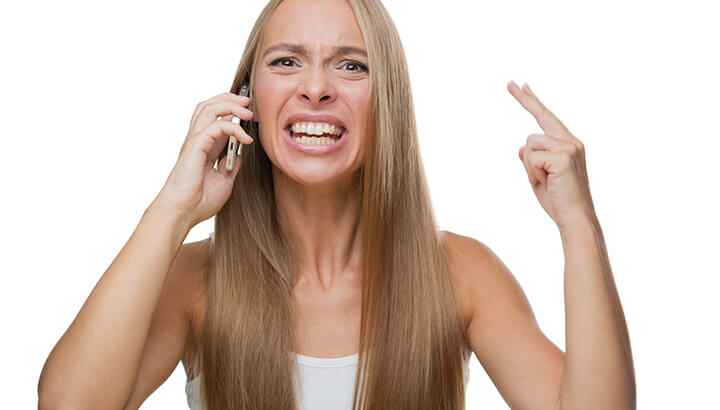 Of course, it’s a good thing to try to make sense of what we’re experiencing — and many of us do this through stories. But if you find yourself telling the same stories about how your partner wrongs you or how awful your boss is over a lengthy period of time, it’s probably a sign that you’re holding on to anger that hasn’t been dealt with yet. We all need to vent, and there’s certainly nothing wrong with that. But if you’re venting about the same things time and again, that’s likely something you want to look into a little more deeply.

So, if these signs sound familiar to you, what can you do to let go of anger so that you can move on? Here are a few helpful steps.

As mentioned earlier, we live in a culture that demonizes anger. As a result, many of us feel like there’s something wrong with us if we’re holding on to anger. We feel like we should be “nicer” people, and feeling this way means we have a bad temper. As a result, we hide our anger, even from ourselves. But the truth is, there’s nothing wrong with being angry. Give yourself permission to truly feel your emotions.

For many of us, the source of our anger can be the feeling that we’ve been victimized or wronged in some way. And this can be completely true. It might genuinely be the case that the other person acted wrongly and that they hurt you for no reason. But continuing to let that person have power over you will only keep you stuck. You didn’t have control over what they did, but you do have control over how you react. If it’s a toxic relationship or workplace where you’re continuing to be victimized, it’s better to leave than to stay and remain angry. Or if there are steps you want to take to address your feelings and repair the relationship, know that it’s in your power to do so. 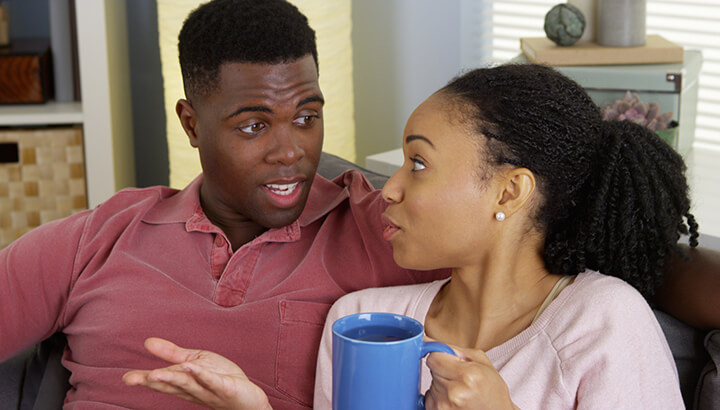 Often, we bottle up our anger out of a desire to keep the peace. But this never works out well, as it often leads to resentment. Allow yourself to express what you feel. This doesn’t mean shouting and accusing. There is a respectful way to have a conversation in which you let the other person know you feel angry. And it’s important to do so, otherwise the relationship will continue to operate based on false pretenses.

There is a time when this is appropriate, and that time might not be right away. Allow yourself to truly feel and express your anger first. If you try to jump right to forgiveness and skip the process of really honoring what you’re feeling, then “forgiveness” becomes just another way to sweep your feelings under the rug. That said, once enough time has passed and you’ve allowed yourself to process your feelings, forgiveness will be very powerful. Forgiveness doesn’t mean letting the other person off the hook if they wronged you. It doesn’t mean you’re saying everything that happened is okay. It means you acknowledge what happened, you’re just not going to continue carrying it with you. You’re not going to let it keep you stuck. It really is the most powerful way to let go of anger.