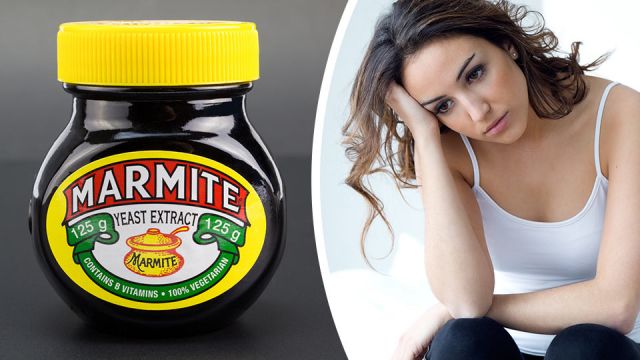 A new study claims that people who eat yeast-based spreads, like Marmite, report lower stress levels, and the reason might just surprise you.

Why does Marmite lower stress levels?

In the study, researchers credit vitamin B12 in the yeast as the main ingredient to help combat stress and anxiety. The study was conducted by researchers at the University of Victoria in Australia, a country where these kinds of spreads are extremely popular.

Marmite was discovered by a German scientist in 1902, who found out that brewers yeast could be concentrated, bottled and consumed. 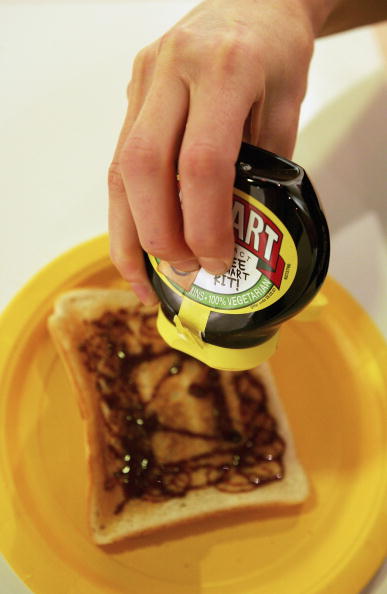 In the study, researchers monitored more than 520 adults and closely observed their diet, habits and mood. In the journal, scientists wrote, “Vitamin B supplementation appears to be an important additive supplementary source to improved stress and anxiety.” Overall, the researchers found “significant improvement” in people who consumed yeast-based spreads.

Even though the study calls for further research, it was also confirmed that eating Marmite is a great and inexpensive way to get your daily vitamin B intake. “There are numerous groups that could benefit from and cheap, easily accessible form of vitamin B,” said the study. “These include hospitalized patients with decreased appetites, children who are fussy eaters, vegetarians, vegans, elderly people, low-income families and people suffering from drug and alcohol addiction who may be nutritionally depleted.”