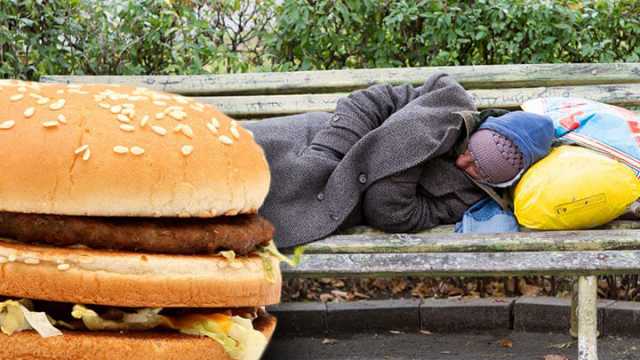 Following criticism, McDonald’s announced last week that members of the NGO Medicina Sociale would distribute its burgers for free to homeless people in and around the Vatican. The NGO volunteers will distribute a double cheeseburger, an apple and a bottle of water every Monday at lunch time. Yesterday, they started at 50 meals, but they say the plan is to distribute up to 1,000.

Last month, McDonald’s hit the headlines after various cardinals opposed the restaurant opening a store a stone’s throw away from St Peter’s square in the Vatican. The branch of the restaurant is in a building owned by the Vatican’s real estate agency, ASPA. The cardinals occupy the upper floors of the historic building. And while tourists are going to the new restaurant branch, other residents have complained about it bringing down the tone of the area.

And some feel the gesture is really just a cynical PR stunt by a wealthy corporation. Community group Safeguard the Borgo said yesterday that the move by McDonald’s was nothing but a “commercial transaction” and that it “offends many years and daily work [by others] to help alleviate extreme poverty.”

While many restaurants donate their food at the end of the day to hospitals and the homeless, Safeguard asked why McDonald’s didn’t distribute its food to the homeless every day.

When big businesses use the suffering of others for PR 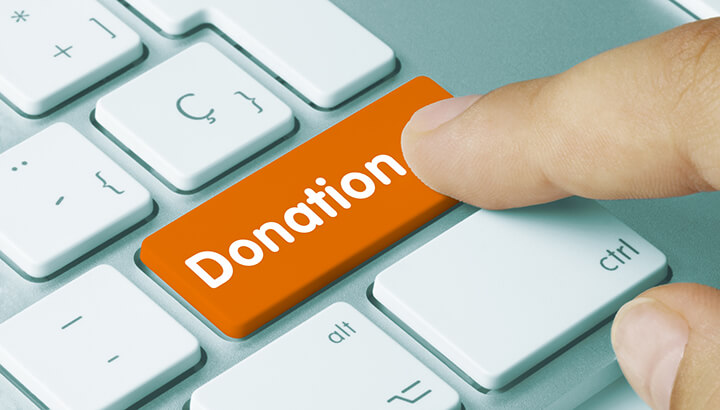 Donating to causes and charities is a common strategy used by many corporations to either offset their taxes or to offset negative public perception.

Lately, corporations have also been using charitable efforts to up their social media stats. Hanes, for example, has partnered with the Salvation Army to donate socks to the homeless in exchange for Facebook clicks. Of course, sometimes the devil is in the details — and social media campaigns can be used to raise awareness of an issue. But, they can also represent a passive replacement to real, profound change.

Amazon has run a similar campaign, where customers can choose to donate to charity after purchasing from the site. Research has shown that given to charity gives customers a “happy buzz” and makes them feel good about the purchase. Meanwhile, Amazon only donates 0.5 percent of the purchase. This means the company gives $50 to charity for every $10,000 in income. So Amazon is winning here. Another study showed that people who make such a donation (just by clicking “like” or making a purchase, without donating money) are less likely to donate with their own money later on.

Then there are companies like Pfizer, who has been heavily criticized for over-charging on medicine in poor countries. AIDS sufferers are dying from the illness because they can’t afford Pfizer’s fluconazole. While the company hasn’t changed this extremely profitable practice, Pfizer makes donations to the US-based National AIDS Fund.

McDonald’s, meanwhile, donates very little to its Ronald McDonald House Charities. However, the company continuously uses the organization for publicity — portraying itself as an ally in children’s health and well-being. In 2011, McDonald’s donated just 0.08 percent of its net income to the charity.

Beyond burgers, how to really help the homeless 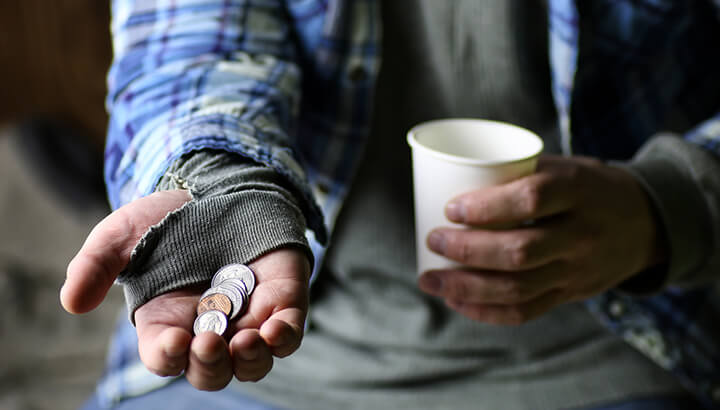 There is little nutrition in a McDonald’s cheeseburger and eating one probably does more harm than good (McDonald’s told its own workers they should avoid eating its food). Aside from that, really helping the homeless is, unfortunately, a little less convenient than just handing out food.It starts with understanding the roots of the issue and with listening to the people who are facing it.

In the U.S., empty houses outnumber the homeless six to one. Banks are loath to part with foreclosed homes and many people own multiple homes — speculating on them for profit. There are also 77,000 empty government buildings that could be refitted to house the homeless.

“Homes are built for people to live in, if they’re not being lived in then something has gone seriously wrong with the housing market,” said David Ireland, CEO of the Empty Homes charity.

Meals were the most common service the youth said they had received. But the most useful thing they identified was personal relationships formed with service providers. They also stressed tailoring help to individual needs. One photographer asked people what the worst part of being homeless was. One person replied, “No one sees me.”

In my own experience, a lot of homeless people want a dignified place to live first. Then they also want respect, employment, privacy and safety (especially women) and healthcare.

Ultimately, the most sincere and respectful way to work with someone in any sort of need is with them. Work alongside them, taking their views seriously. Many charities do good work. But others take away a homeless person’s ability to decide over their own lives — from what food they eat to what sort of help is a priority for them. Allowing people to make decisions over their own lives is one of the most genuine ways to help out.