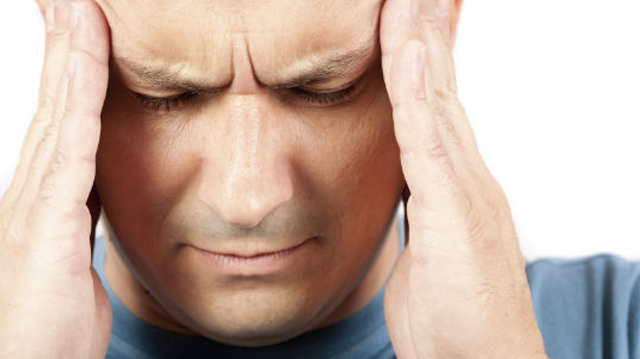 For migraine sufferers everywhere, one of the worst symptoms that accompanies their migraine attacks are extreme sensitivity to light or sound. The reason for this sensitivity has remained a bit of a mystery, but now recent research is shedding light on a likely cause.

Research has established a connection between light and sound sensitivity in migraine patients due to a heightened connection between their primary sensory cortices, also known as the anterior insula (AI), and the pons (part of the brainstem).

This heightened connectivity in the sensory region involves the cognitive networks that process sensory information and that make specific stimuli stand out to our attention. During a migraine, this altered system of sensory processing causes different stimuli to become bothersome or painfully obvious.

According to lead author of the study Amy R. Tso, MD, headache fellow, Department of Neurology, University of California, San Francisco, “For some it might be lights and sounds, but for others it’s smells or even light touch or motion.” 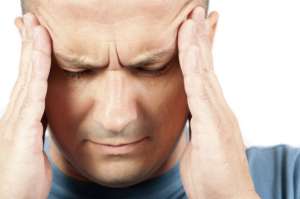 It was because of the increased awareness of some sensory stimuli that Dr. Tso and her colleagues hypothesized that migraine sufferers could have a highly sensitized salience network. This network involves the processing of relevant external and internal stimuli, as well as networks for visual and auditory function. Researchers also believed the dorsal pons might be involved because of its history for activating pain during migraine attacks.

The study looked at 15 patients with migraine without aura, all between the ages of 21 and 52, who suffered from sound and light sensitivity during attacks. There was also a control group of 15 healthy individuals of the same age group and gender.

“Increased dAI-to-sensory cortex connectivity could provide a neuroanatomical framework for understanding why visual and auditory stimuli not noxious to controls can become unpleasant to migraineurs and evoke escape responses,” wrote researchers.

Because the study was conducted outside of a three-day window before or after migraine attacks, head researcher Dr. Tso explained, “It appears that this network change that we think underlies patients’ sensitivity still persists between attacks when patients themselves wouldn’t even feel like they are more sensitive to lights and sounds.”