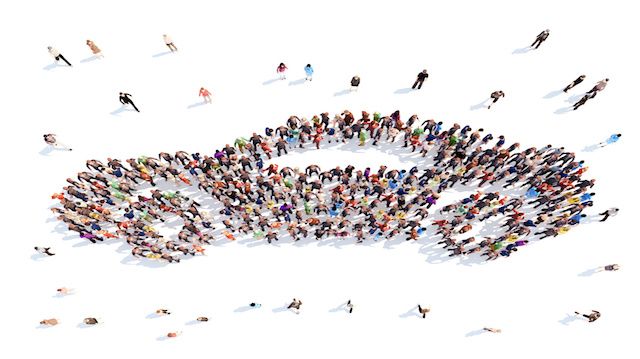 The idea of “good” socialism has been thrown around recently — but what does that mean, and how does it relate to transportation? Many automobile drivers argue that certain means of transportation, such as bikes and other non-automobile means of getting from A to B, are essentially “freeloading” in terms of road costs and associated fees.

The truth is, if you drive a car, you are experiencing one of the most socialist aspects of the United States. When you think about owning an automobile, the costs quickly add up — between registration fees and fuel, there’s no way that cars are the most socialist form of transportation, right? Well, not exactly…

Socialism and transportation, how are they connected?

The term “socialism” has a negative stigma attached to it, even though good socialism is much better than greedy capitalism. The idea of socialism means that everyone pays taxes to their government, and in turn, citizens are provided with what they need.

Although there are flaws, if democratic socialism is implemented correctly and with the people’s best interests in mind, there are a lot of ways to benefit. For those who believe that socialism is simply another word for communism, ask yourself, how did you get to work this morning?

When filling up your car, you pay tax on fuel, which pays for the roads you drive on. Since bikers and walkers do not pay this tax, are they freeloading off others? As mentioned, a socialist society with good intentions focuses on the needs of the people, not sales and profit.

Bernie Sanders, for instance, has billed himself as a democratic socialist who believes that both society and the economy should be run in a way that meets public needs. In terms of transportation, outside of the military, cars are said to be the most socialist aspect within the United States.

The fees and taxes that car drivers pay help offset some costs — mainly highways. While local roads, parking lots and city streets are funded by other taxes, such as income, sales and property taxes. Meaning, whether you ride a bike, walk or drive to work, you are paying into these costs, funding roads, regardless of whether you use them or not.

When you think about it, those who ride their bike place much less strain on the roads, and they pay nearly as much as automobile drivers. A 2002 study conducted by the Victoria Transport Policy Institute found that when compared to motorized vehicles, cycling and walking imposed lower roadway costs.

In turn, those using non-motorized forms of transportation overpay to subsidize motorists. In true socialist fashion, billions are paid by individuals who do not even use the roads that they’re paying to fund. If motorists were paying the true cost regarding their chosen mode of transportation, automobile drivers would be singing a different tune.

Could socialist forms of transportation be even more effective?

If transportation within the United States was not socialist in its approach, you would experience higher fuel taxes, you would never experience free parking and there would be tolls on every road you took. This would need to be the case in order to cover all of the true costs associated with motorized vehicles.

If you are a motorist, you are one of the prime beneficiaries of socialism, plain and simple. The false perception that driving is overly expensive, especially within North America, is misunderstood. Being offered some of the cheapest fuel prices in the world, while being the prime beneficiaries, things no longer seem so grim, do they?

Although this is great for motorists, it sadly does not provide any financial incentive for citizens to choose “greener” transportation options. Public transit, for instance, allows more people to travel without the associated emissions from each passenger’s car — the only problem is, it’s more expensive. 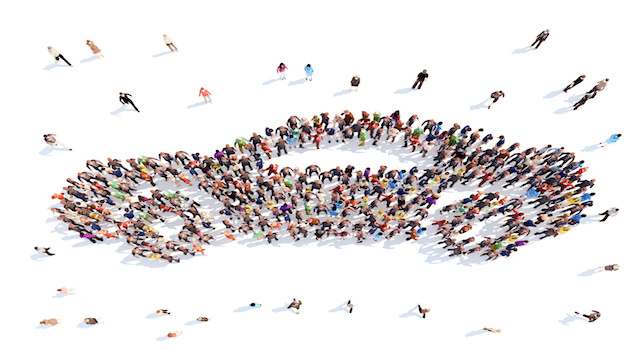 Perhaps it’s time to bring light to this situation, focusing on even cheaper, more sustainable modes of transportation. If there were more viable alternatives to cars, you wouldn’t need to sit in traffic two hours each day. The true potential of transport today in the US  is not being realized and acted upon.

Sure, a railway track is more expensive to build, but when properly utilized, this form of public transportation is much less expensive and damaging to the environment over its life cycle. If powered by renewable energy, it’s a win-win in terms of long-term costs and greenhouse gas emissions.

In many cases, public transport systems have been private, meaning they’re running under capitalism — not democratic socialism. There are ways to meet the needs of travelers and the environment, which could be achieved through socialist ideas — ensuring that the public sector is backed by the government, providing the most modern, far-reaching, low-carbon-impacting public transportation systems possible.

For now, if you’re a motorist, don’t curse the cyclists who are riding alongside you as you head to work. Share the road, because they’re helping you continue that smooth journey each day, pitching in funds to maintain the roads within your community and beyond.