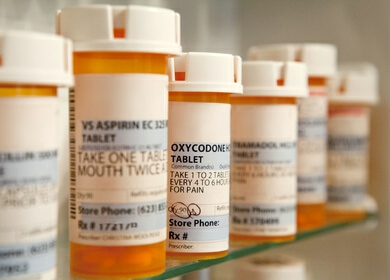 Today, over 40 million people around the world are prescribed statins to lower cholesterol and to prevent cardiovascular disease. However, more and more research is showing that statins may do much more harm than good. A new study has linked statin use with a higher risk of developing diabetes.

Canadian researchers recently performed a population-based study of 1.5 million Ontario residents over the age of 66 who were taking statins. Statistics were compiled and analyzed from several different databases, including the Canadian Institute for Health Information Discharge Abstract Database.

The risk of diabetes onset was studied alongside specific statins, namely pravastatin, fluvastatin, lovastatin, simvastatin, rosuvastatin and atorvastatin, and was found to increase with the use of many of these statins.

To explain their findings, researchers hypothesize that the elevated risk of diabetes has to do with the statins’ effect on insulin secretion and insulin release.

Analysis results showed that different statins had different effects on diabetes risk. Atorvastatin was found to increase the risk of the onset of diabetes by 22 percent, rosuvastatin by 18 percent, and simvastatin by 10 percent.

However, one glaring bias in the study was that diabetes risk percentages were set relative to each other, and not compared to patients this age who were not taking statins.

By this comparison, some statins seemed to lower diabetes risk by a tiny margin (5 percent with fluvastatin and by 1 percent with lovastatin). However, this by no means indicates that these statins are safe. 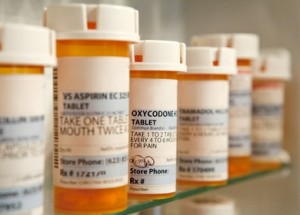 Diabetes is not the only disease that may be more likely with statin use. Numerous patients report a complete loss of energy, muscle pain, deep depression, eye problems and memory impairment, and this may well be the tip of the iceberg, as researchers estimate that only 1 in 200 adverse statin effects are actually reported and documented by medical literature.

With the rising popularity of statin use, both for prevention and treatment, it is worth it to perform your own detailed, individual research on this class of drugs before you begin a statin regimen, or if you are currently taking statins. The dangers are many, and the more informed you are, the better you can make an educated choice for your health, taking into account your individual health needs, and the risks involved.