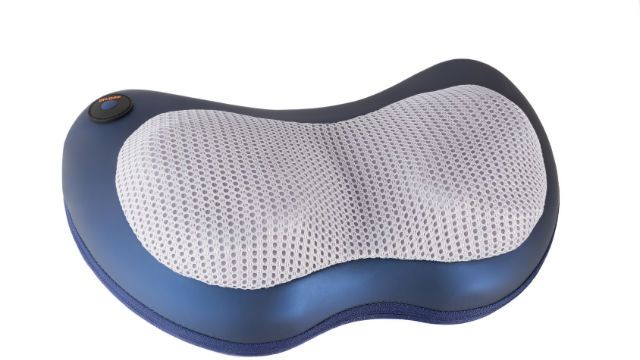 In the ongoing search for alternative therapies that provide important health benefits, we’re taking a closer look at vibration therapy. Vibration therapy has been shown by research to strengthen bones and muscles, improve circulation, and possibly more.

Gustav Zander, a Russian inventor and physician, developed a series of machines in 1867 that used a system of pulleys and weights to produce vibrations with the purpose of therapeutic use. Taking that idea a step further, Dr. John Harvey Kellogg build himself a vibrating chair in 1895. He used the vibration device in his health practice, claiming it would improve circulation and alleviate constipation.

Later, it was discovered that astronauts in the Russian space program were found to be suffering decreases in bone mass and bone fractures at a much earlier age than would be expected. Physicians decided to apply a whole body vibration device as therapy to strengthen their muscles and build bone mass.

Thanks to the early success of these measures, NASA now uses vibration therapy to help astronauts avoid muscle loss.

The mechanics of vibration therapy

The main principles of vibration therapy are frequency and amplitude. These principles are adjusted to specific needs. The direction and intensity of the vibrations that are applied to the body are what determines their effectiveness.

In whole body vibration, a person can stand, sit or lie down in a machine that is attached to a vibrating platform. The platform creates vibrations that are transmitted directly to the body. While some machines are limited to the production of only vertical vibrations, there are others then can vary in the direction of the vibrations produced. Vibrations that travel upwards or down are thought to be most effective in generating rapid muscle contractions.

In localized vibration therapy, a similar stimulation is created on smaller groups of muscles using a hand-held vibrating device. It can target different specific areas of the body, such as thigh and calf muscles.

It is believed that the process of vibration therapy might prompt the cell nuclei into triggering the release of osteoblasts to build bone, which might be the way it improves bone density.

A study in 2009 by the Wilfrid Laurier University in Ontario, Canada studied the impact of whole body vibration on individuals with Parkinson’s disease. Researchers used a Physioacoustic Chair, which is a chair with speakers spaced throughout it, which emit low-frequency sound waves to the whole body. Using the Unified Parkinson’s Disease Rating Scale (UPDRS), they made quantitative gait assessments and assessed upper limb control.

At the time of the assessments, there were improvements found in all symptoms, motor controls, and functions. Also, findings showed a significant decrease of rigidity and tremors, as well as improvements in step length and speed.

A word of caution

Vibrations can be dangerous if they are at a high intensity. This can lead to spinal injuries and serious back pain. As with any new type of treatment, you should discuss it with your primary physician before starting anything.