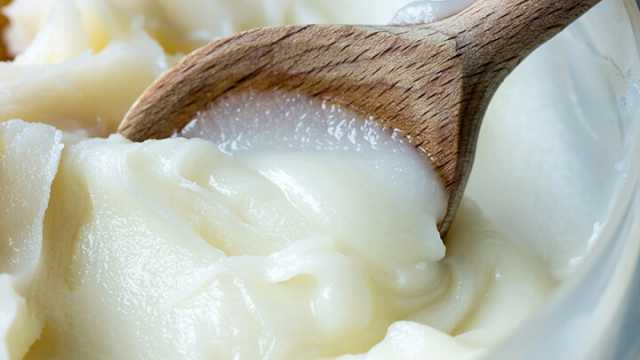 Over the last few decades, lard has become synonymous with all that is unhealthy. Just the word itself is now off-putting for many of us. When we hear the word “lard,” what comes to mind for most of us is fattening, unhealthy grease. But this wasn’t always the case. Previous generations cooked with lard frequently. And it does, in fact, have some beneficial health effects. Here are a few of them.

1. Lard doesn’t break down when exposed to heat

Lard contains saturated fat — which many of us are afraid of these days. But recent science is beginning to suggest it may not be as detrimental to our health as was previously thought. One benefit of saturated fat is that it has single bonds between all of its carbon molecules. Both mono- and polyunsaturated fats include double bonds, which are less stable and break down when exposed to heat. And when fats break down, this is called oxidation, which leads to free radicals and can increase our risk of cancer.

It is often taken as common knowledge these days that animal fats — and saturated fat in particular — clog your arteries and increase your likelihood of heart disease and heart attack. But this may not actually be the case. Recent research is beginning to suggest otherwise. For example, an analysis published in the Journal of Clinical Nutrition, which looked at over 300,000 people, suggests that the consumption of saturated fat is not associated with an increased risk of heart disease. What’s more, a study published in the Journal of Clinical Investigation found that a low-fat, high-carbohydrate diet may actually be linked to increased triglycerides, which can raise the risk of heart disease.

Organic olive oil, as well as organic coconut oil and grass-fed butter, can be pretty pricey. But lard, by comparison, is cheap. In fact, if you’re feeling ambitious, you can even render your own lard at home, in your slow cooker. Eating healthfully can be a little more expensive at times, but lard is one way to save a little money. 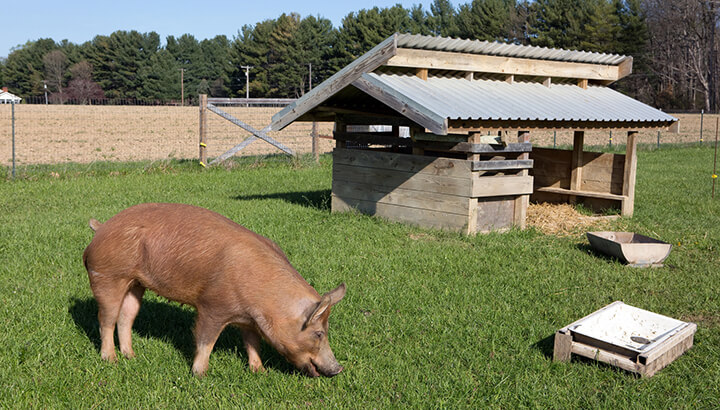 One tablespoon of lard will give you 1,000 IUs of vitamin D. And, significantly, vitamin D is fat soluble, meaning it requires fat for the body to absorb it properly. So getting your vitamin D from lard can be more effective than, say, taking a supplement. However, it’s important to note that vitamin D will only be found in lard from pastured hogs, since – just like us – pigs need access to sunlight in order to synthesize vitamin D.

Again, many of us have been taught that cholesterol is something to be afraid of. But this may not be true. Cholesterol levels in the body rise during periods of stress, or when we’re experiencing inflammation. This is because it acts as a healing agent. While the body produces cholesterol, supplying it through healthy, whole food sources can decrease the burden on the body. In addition to reducing inflammation, cholesterol can help to support healthy hormone production, as well. What’s more, low levels of blood cholesterol have been associated with a higher risk of mortality, as well as depression, and other conditions.

6. You can use it for baking 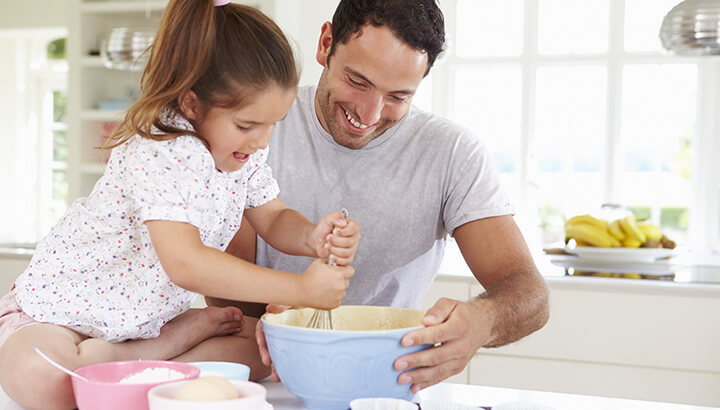 Those of us who have attempted healthier baking know that there is definitely a learning curve involved. Converting a recipe to gluten-free, for example, can sometimes be a little tricky. But one healthy substitution that’s easy to make is lard. It is especially effective at replacing shortening because both of them contain less liquid than butter. You can also substitute lard for butter, but it may affect the texture of the baked goods (just like using shortening instead of butter would do).

For many years, Crisco and margarine were (and still are) touted as healthier alternatives to animal fats. Both are vegetable oils made into a solid form through hydrogenation. But hydrogenated fat can actually increase LDL (“bad”) cholesterol, and decrease HDL (“good”) cholesterol. It may also promote cancer, inflammation, and accelerated aging, as well as having negative effects in the immune system. Just because Crisco and margarine originally came from vegetables doesn’t mean they’re healthy in their processed forms. By contrast, lard is a natural food that is not associated with these detrimental health effects.

Lard has gotten a bad rap over the years. Many of us have been led to believe that, not only is lard unhealthy – it’s one of the most unhealthy foods we could eat. But this is simply not the case. It’s a perception that resulted from science that, many believe, may be outdated, as well as the marketing efforts of food companies selling products like margarine and Crisco. Lard is a whole food that’s great for cooking and has a wide range of health benefits. So it’s time to leave the fear of lard behind. Give it a try and, at least in our humble opinion, you’ll be glad you did.