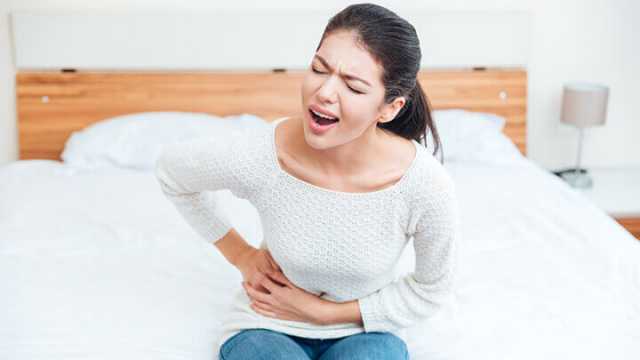 If you’ve ever experienced kidney stones, then you already know that passing them can be agonizing. There is nothing about this process that screams the word “fun.” However, as backward as it sounds, taking a trip to the amusement park could be a solution to get those stones out quickly.

What are kidney stones?

Kidney stones are composed of hardened, crystallized minerals that form within the kidneys. Sometimes they are very small, no larger than a grain of sand. However, in other cases, they can reach the size of a walnut or crabapple (ouch). Approximately 11 percent of men and 6 percent of women will experience a kidney stone in their lifetime. Individuals who have gout, or take some forms of medication, may be more prone to kidney stones. Genetics can also play a role.

If you have a kidney stone, you may experience severe pain in your abdomen or lower back (known as “flank pain”). In some cases, you may also see blood in your urine. Treatments for kidney stones vary on the size of the stone, and on whether you have other medical conditions. Very large stones may require surgery. However, small to medium-sized stones often pass on their own. This can be done safely at home, but they’re often accompanied by large amounts of pain.

Rollercoasters to the rescue? 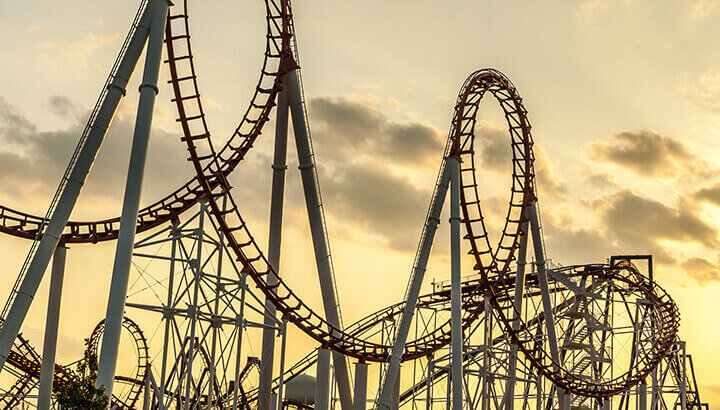 A new study, recently published in the Journal of the American Osteopathic Association, focused on a novel and innovative solution to passing kidney stones: taking a ride on a rollercoaster. The researchers got the idea after they were told by one man that he passed a kidney stone after he rode a roller coaster three times in a row.

Additionally, Dr. David Wartinger, co-author of the study and osteopathic urological surgeon at Michigan State University explained,“We have been hearing stories for years from people who went on vacation, gone to amusement parks, and ended up passing a kidney stone.”

To test the possible merits of this amusement park treatment, researchers first sculpted a 3D model of a kidney. They then filled the model with real urine and three real kidney stones. Next, it was time to ride the Big Thunder Mountain Railroad at Walt Disney World’s Magic Kingdom. With full permission of the park, the researchers put their kidney model in a backpack. They then proceeded to ride the rollercoaster 20 times.

For each ride, the researchers altered the position of the three kidney stones. One stone was large, one was small and one was medium sized. The researchers rotated them between the upper, lower and middle part of the “kidney.” They logged their results during each ride. As to the science behind this, Dr. Wartinger explained:

“There’s nothing fancy, nothing difficult to understand. This is just a very mechanical phenomenon. Basically, a kidney stone is a rock. And it is lodged in the physical passageways inside the kidney. It’s simply about finding the right amount of shaking and rattling to get it through.”

Based on the study’s results, Dr. Wartinger stated that people with smaller kidney stones would benefit the most by riding a roller coaster. He explained:

“The idea is, you want to pass them when they are little, not when they are big. If you have a stone that’s four millimeters or smaller, it should be able to pass without needing surgery and without too much discomfort.”

Dr. Wartinger also stated that rollercoasters may help people who have undergone lithotripsy. That’s a surgery performed to break up large kidney stones, as it may help pass the remaining small stones. Getting these small stones out of the kidneys can help prevent them from becoming larger, leading to further discomfort and health difficulties.

The researchers also stated that although this published study involved 20 rides on Big Thunder Mountain Railroad, they then proceeded to ride the roller coaster more than 230 times. And guess what? The results remained consistent. The “pass rate” of the stones overall was calculated to be just under 70 percent. 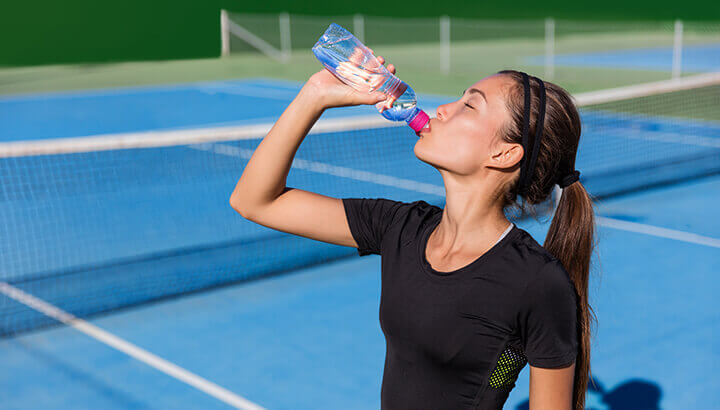 Dehydration is one main culprit behind kidney stones. To keep your kidneys healthy, be sure to drink plenty of water and avoid dehydration. Drink at least eight glasses of water per day. Skip the sugary drinks (which are, of course, harmful to more than just your kidneys). There are also a few key foods you can incorporate into a healthy diet, to further support optimal kidney health. Just a few examples include cabbage, apples, berries and bone broth.

However, if a kidney stone does develop and you’re in good health otherwise, taking a trip to ride your favorite coasters may not be a bad idea!