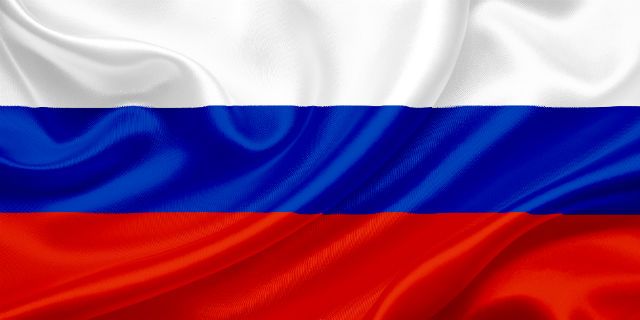 Earlier this year, Russia’s plan to stop importing GMOs went into effect. According to Prime Minister Dmitry Medvedev, Russia has the means, and the space, to cultivate organic food, and therefore has no need for GMOs.

In a statement, the Vice President of Russia’s National Association for Genetic Safety, Irina Ermakova, asserts:

“It is necessary to ban GMOs, to impose moratorium (on) it for 10 years. While GMOs will be prohibited, we can plan experiments, tests, or maybe even new methods of research could be developed.

“Consumption and use of GMOs obtained in such way can lead to tumors, cancers and obesity among animals. Bio-technologies certainly should be developed, but GMOs should be stopped. We should stop it from spreading.”

Aside from imports, Russia does allow the production and trade of GMO foods within the country. If a certain product contains more than 0.9 percent GMO material, however, it must be labeled by the manufacturer.

Along with Russia, much of the world is fighting against the continued proliferation of genetically modified foods. China has repeatedly refused imports from the United States, due to the potential for GMO contamination, and last summer decided to end its production of GMO corn and rice altogether.

The Yucatan Peninsula in Mexico refused to allow the planting of Roundup Ready soybeans earlier this year. Northern New Zealand is working to ban GMOs, and, Bhutan has announced its plan to become the first fully organic nation on Earth. These are just a few examples among many.

In the United States, we’re far from banning GMOs – we’re still working on labeling. Seems we’re a bit behind the times on this front.