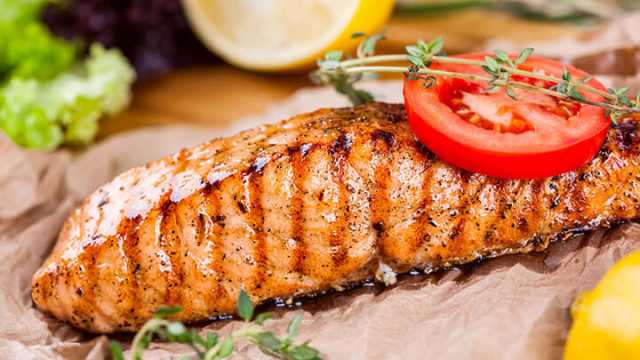 Here at The Alternative Daily, we’ve written a lot about the health benefits of fish, especially wild-caught fatty fish such as salmon and sardines. These fish are a great source of protein and contain ample amounts of essential omega-3 fatty acids. Omega-3s are wonderful for your heart and your brain, lowering inflammation throughout the body.

Sadly, despite the health benefits of fish, the conscientious consumer needs to be especially wary. Seafood fraud is rampant in this country and all over the world.

Earlier in 2016, the ocean conservation group Oceana performed an analysis of 25,000 samples of seafood. The data on these samples came from over 200 studies, spanning 55 countries across the globe. Results of this analysis showed that a whopping 20 percent of all seafood samples analyzed were mislabeled by importers. That’s one in five pieces of seafood masquerading as something else. The worst offender was farmed Asian catfish. This is an inexpensive fish that was found to be commonly substituted for 18 other types of fish.

Beth Lowell, Oceana’s senior campaign director, said, “It is likely that the average consumer has eaten mislabeled fish for sure. You’re getting ripped off, while you enjoyed your meal you’re paying a high price for a low fish.”

Is your fish contaminated? 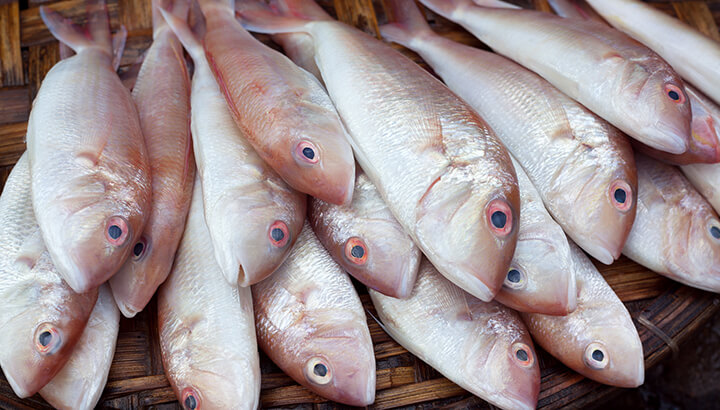 It’s not just that you’re failing to receive the more expensive fish you ordered. There can be a real health risk involved in this type of substitution. Some types of fish may be high in mercury, parasites or other contaminants. Yikes.

Studies performed in the U.S. alone have also found rampant fish mislabeling. In 2013, Oceana performed an analysis of fish bought from 674 retail outlets (restaurants, sushi restaurants and grocery stores) across 20 states in the U.S. Researchers found that importers mislabeled about a third of these samples. Yep, that’s one in three. Not a great chance that you’re getting that expensive, delicious fish you paid for.

In response to the egregious fraud in the seafood industry, the Obama administration announced that there will be more monitoring of imported seafood. The National Oceanic and Atmospheric Administration (NOAA) will oversee the Seafood Import Monitoring Program. It will mandate that approximately a quarter of imported seafood will be followed from its source all the way to the U.S. border.

This program aims to cut down on seafood fraud and also to reduce instances of overfishing. Seafood companies must start complying with the new regulations by the start of 2018. On this new measure, Lowell stated:

“Today’s announcement is a groundbreaking step towards more transparency and traceability in the seafood supply chain. For the first time ever, some imported seafood will now be held to the same standards as domestically caught fish. This helps to level the playing field for American fishermen and reducing the risk facing U.S. consumers.”

Is the new program enough? 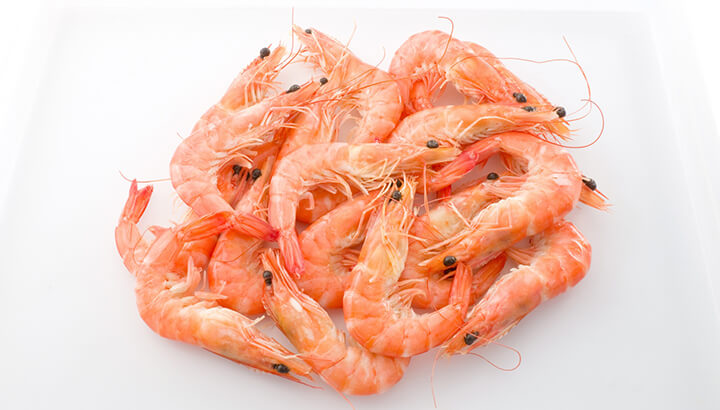 While this measure is a step forward, we still have a long way to go. Officials will only monitor a quarter of imported fish. This leaves three-quarters of the industry to go on in a business-as-usual fashion. According to NOAA, officials will not yet monitor shrimp and abalone importers, as they still need to collect data. As abalone is commonly mislabeled, this remains a “consumer beware” situation.

Hopefully, officials will regulate the seafood industry more closely in the future — the sooner the better. In the meantime, stick to local, trusted sources of wild fish and seafood whenever possible. Also, it’s worth it to read up on and educate yourself on what your favorite fish fillets look like. That way, your meal won’t fool you. It’s up to every fish lover out there to remain vigilant.