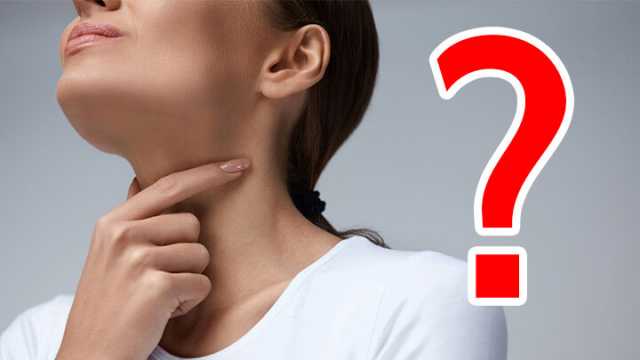 Phlegm is probably one of the grossest things about having a cold. It’s slimy and gets caught in your throat at the most inconvenient times. Plus, bringing it up is never fun. Which brings us to the age-old question: should you spit or swallow your phlegm?

Most people will probably say you should spit your phlegm. After all, it’s probably what your parents told you to do. Perhaps you were also told swallowing phlegm will give you a belly ache or prolong your cold. However, neither of these myths have much truth to them. In reality, you can feel free to spit or swallow your phlegm and it shouldn’t have any overall impact on your health. To understand why this is the case, we have to understand what phlegm is in the first place.

According to the University of Kentucky College of Medicine’s Dr. Brett Comer, phlegm is mostly just a mix of water, salt and a few antibodies. As you’d expect, this sticky, slimy substance has just one very simple raison d’être: to catch anything unwanted that makes its way down your air passages. Phlegm is great at snagging everything from bacteria to even small particles like dust.

Speaking to Men’s Health, Comer explained that our bodies actually produce around a liter phlegm every day. Without it, Comer said all kinds of germs and other nasties would easily find their way down into the lungs via your air passages. So, phlegm is an ordinary part of all our daily lives and it’s not unusual to have a bit of it around.

However, as we all know, phlegm production really goes into overdrive during colds. According to Comer, this is a natural response to your body as it tries to go into lockdown and get rid of anything that could be making you sick. It’s at this point that common sense would suggest you should spit your phlegm. After all, it’s nothing more than a gross lump of goo full of germs. Why would you want to keep it around?

Your stomach can easily dissolve phlegm 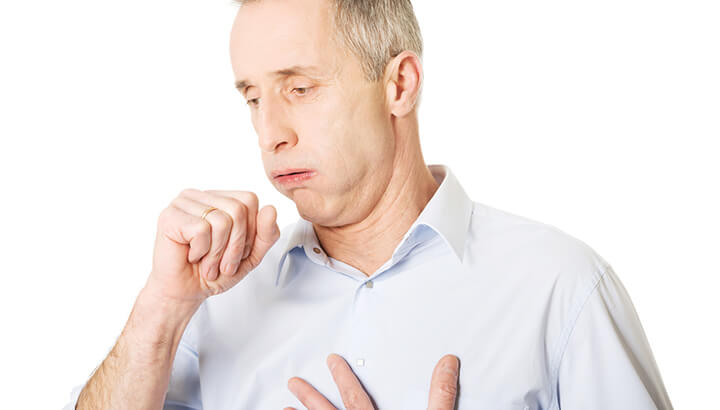 Comer emphasized that there’s “nothing wrong with swallowing it.” The reason is that by swallowing your phlegm, you’re giving it a one-way ticket to the bucket of acid known as your stomach. According to Comer, your stomach acids are more than qualified to eradicate anything unpleasant in your phlegm. In fact, Comer suggested this is exactly what your body expects you to do.

After all, what do you think happens to that one liter of phlegm you produce every day? If you haven’t vomited up a liter of phlegm today, then odds are it’s all going to end up sliding down your throat into your stomach, where it will be totally dissolved — germs and all.

Comer is far from alone in this opinion. Science writer Luis Villazon made a similar argument over at Science Focus. He pointed out, “As unappetizing as this cocktail may sound, there isn’t really very much more harm that can come to you from swallowing it.”

He added, “Any pathogens have just come from your lungs where they already had almost direct access to your bloodstream. In your stomach, they will be destroyed by powerful acids and enzymes and isolated from your body by the thick mucus layer on the stomach wall.”

The benefits of spitting 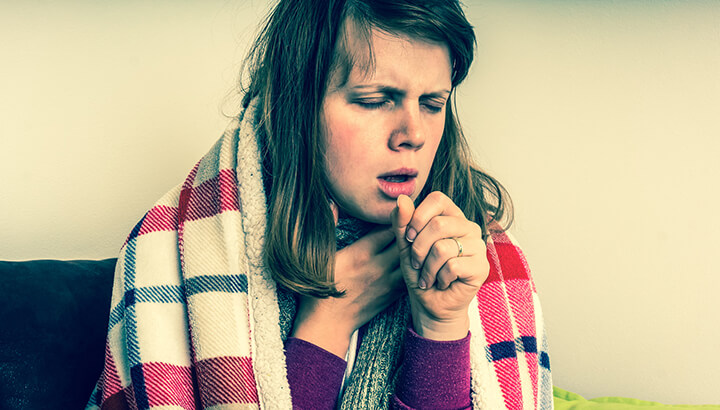 So, swallowing phlegm is harmless and something you do every day. However, there can be a few benefits to hocking up your phlegm when you’re sick.

As Comer noted, the color of your phlegm can provide an insight into your state of health. Yellow or green phlegm indicates you have a viral infection. If you find yourself spitting up these colors for more than a week, it might be a good idea to see a doctor. It’s worth noting that smokers also often have colored phlegm most of the time, even when there’s no infection present.

Meanwhile, clear phlegm generally means you’re perfectly fine. However, if your body is producing an unusual amount of colorless phlegm, it probably suggests you’re suffering from some kind of allergy.

Finally, red or bloody mucus is most commonly caused by dry air, meaning you should try sleeping with a humidifier. For heavy smokers or drinkers, blood in your phlegm could be a sign of a more serious issue, and it might be worth a trip to the doctor.

How to spit properly

If you’re keen on getting a glance at the color of your phlegm, ensure you spit properly. Don’t clear your throat as most people do, because that simply causes your vocal chords to hit each other. The irritation caused by this will inevitably prompt your body to produce even more phlegm. You’ll end up like a dog chasing its tail.

Comer recommended closing your mouth and sucking as much air as possible in through your nostrils. The idea here is to push phlegm into a position where your throat muscles can really get a good grip on the gooey stuff, before giving it a nice big hock into a tissue or the nearest toilet.

If that sounds gross to you, then just swallow your mucus when nobody’s looking. It won’t do you any harm. Do you agree? What’s your preference, swallowing or spitting your phlegm?