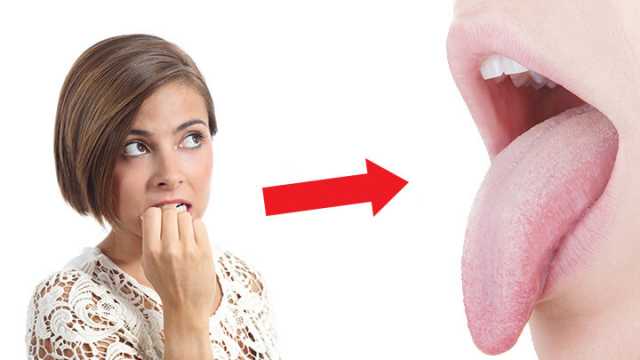 When I was a kid, I bit my nails — and it used to drive my mom nuts. She thought it was the grossest habit, and once again, mom was right. Luckily I grew out of that habit before grade four. But for many, nail biting is something that continues into adulthood. Although it can be an annoying behavior, it’s just a benign habit, right?

Well, according to piling research, nail biting may be more than a common habit — it may have the power to threaten your well-being. Studied more closely in recent years, some experts have even gone as far as to classify this “addiction” as a mental health condition. Transitioning from a habit to a potential obsessive compulsive disorder, nail biting affects millions around the globe.

Aside from these worries, nail-biting really is a nasty habit. Here’s why you need to get those fingers out of your mouth.

Is my habit caused by anxiety or something else?

As mentioned, there are a number of factors associated with this bad habit. Although anxiety and stress are often to blame, researchers believe that perfectionism could also play a role. Believe it or not, experts think one in 20 people suffer from a body-focused repetitive disorder — including hair plucking or nail biting.

In this sense, nail-biting may be more than a nervous tic. For some, it may require more than strong will power to overcome. Within one key study, researchers found that those who suffered from the disorder mentioned above, were more likely to be a perfectionist. That means showcasing a tendency to overplan, to overwork themselves and to also become frustrated when they’re not experiencing high levels of activity.

Although stress most certainly plays a role, experts believe that nail biting provides short-term relief, satisfying a perfectionist’s urge to do something. Of these individuals, frustration and boredom often act as triggers. This is why cognitive-behavioral therapy is so effective for a wide range of mental health conditions. In this case, it can help individuals to stop the urge to bite their nails.

Related: The #1 Reason You Should Stop Biting Your Nails

Health consequences of biting your nails 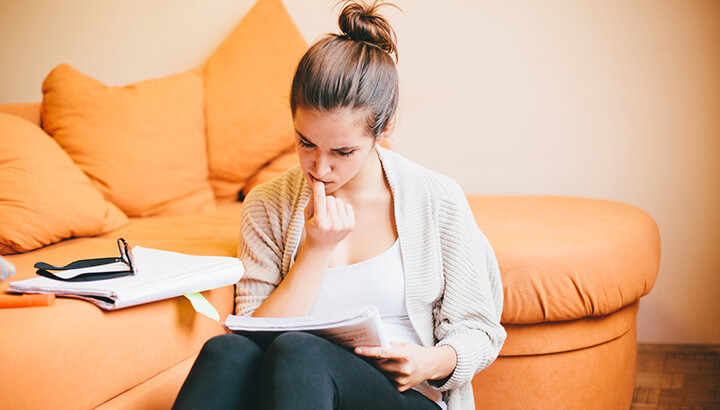 Do you or someone close to you take part in nail biting? When did it start? There are plenty of possible factors involved. However, most believe that this habit either developed during childhood or that they bite their nails during times of stress. Here’s how it could potentially threaten your well-being:

It’s been well-established that poor health can actually lead to poor cardiovascular health. As bacteria and inflammation increase within your mouth, this can lead to an increased risk of heart disease. We need to actively care for our teeth and gums, which is one area of concern among nail biters.

That’s why my mom used to say, “You’re going to ruin your teeth.” Although this is a concern, especially regarding your enamel, nail biting will also expose you to hundreds of possible species of bacteria. Once you transfer this microbial life into your mouth, this can lead to issues such as gum disease and stinky breath.

Herpes from biting your nails — really? When we think of herpes, we generally associate this term with STIs. Although this is most certainly accurate, herpes is a group of viral diseases which are caused by herpes viruses. In turn, individuals experience issues with their nervous system or skin.

Believe it or not, you can develop what’s known as paronychia — a nail disease that is related to the herpes simplex virus. Although this condition can be caused by bacteria or fungus, the viral type is known as herpetic whitlow. Those who are most at-risk are those who bite their nails, suck on their fingers or experience nail trauma (such as getting manicures).

3. Could develop warts from the HPV virus

When you chew on your nails, you’re not only affecting the nail itself — you’re irritating the surrounding skin as well. In turn, chronic nail biters often experience small breaks in the epidermis of their skin, allowing pathogens to get in. Unfortunately, this includes the human papillomavirus (HPV), which can lead to warts.

If you do get warts on your fingers, they can then be transferred to your lips and mouth. The HPV virus is one of the leading causes of cervical cancer. And although it’s generally spread with sexual intercourse, researchers have found the virus under men’s fingernails. At the very least, this suggests another possible route of transmission. 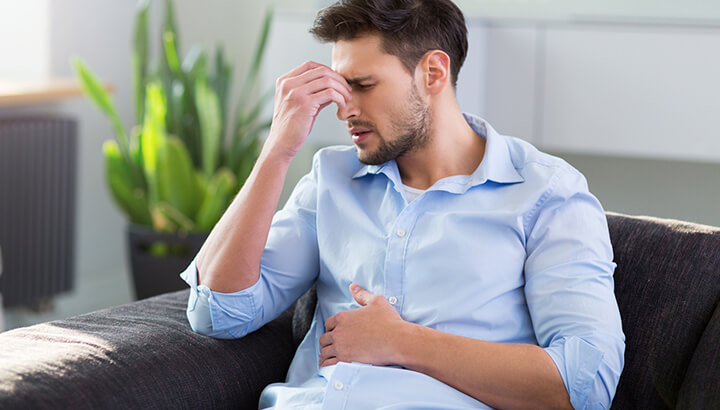 Here at The Alternative Daily, we often focus on the importance of positive gut health. As discussed above, your fingernails are a breeding ground for bacteria, including salmonella and E. coli. When you’re biting your nails, these strains end up in your mouth and eventually make their way into your stomach.

At this point, some will experience pain or diarrhea. Although these symptoms cause discomfort, what you really need to be concerned about is your overall gastrointestinal health. Think of it this way: your mouth is the starting point, the source of whatever enters your gut from the outside world. If you continually introduce harmful bacteria from your nails into your mouth, the gut will likely be affected.

How to stop biting your nails

First of all, remember that this habit is common, so there’s no need to panic. Experts estimate that approximately 30 percent of children, 45 percent of teenagers, 25 percent of young adults and five percent of older adults bite their nails. Meaning, you’re in a large group — all who should actively try and break the nail-biting cycle. Regardless of your age, you can most certainly stop biting your nails. Try the following ways:

Be a busy bee

Take up knitting or another enjoyable activity. Basically, any task that keeps your hands busy is ideal. Consciously be aware of the times you feel like biting your nails. Actively coach yourself not to. 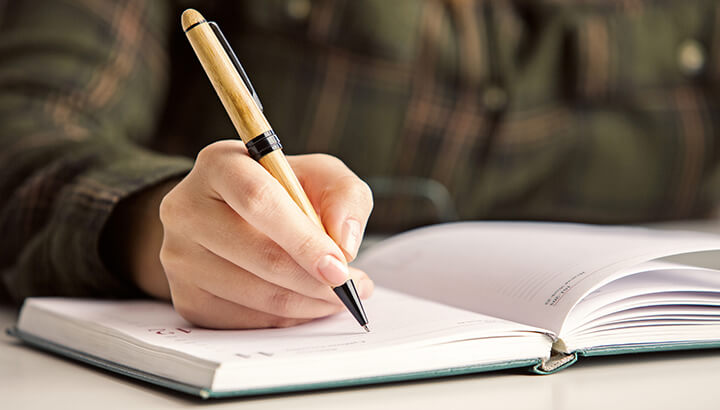 Journaling is a great way to identify and discover so many things about yourself. In this case, write down the times nail-biting was triggered. Were you bored? Were you reading? Identify your personal triggers and avoid them.

Make your nails taste bitter or gross. While at home, apply a bit of vinegar to your nails. When you go to bite them, you’ll quickly be reminded that you shouldn’t be.

While you’re at home, if you really can’t stop, cover them up. Place small pieces of tape over your nail. You want to get into the habit of consciously stopping this unhealthy routine.

The first step is to acknowledge the habit. Tell yourself, “Yes, I do bite my nails and it’s time to stop.” Take one day at a time, implementing some of the tips listed above. Like any habit, you can break the cycle. The next time you want to put your fingers in your mouth, think about what we’ve discussed. Visualize all that yucky bacteria. Instead of snacking on your nails, grab an apple or an orange. I assure you, these fruits will not better your health, but they’ll taste a lot better — just sayin’.