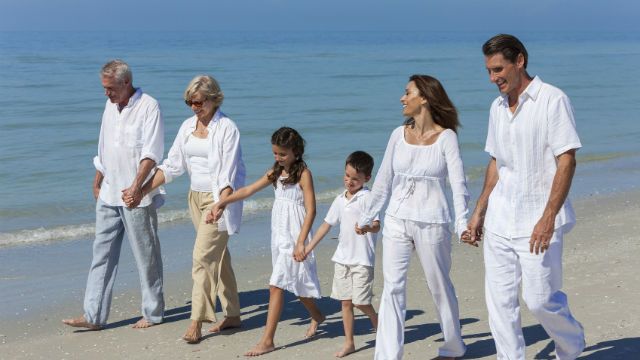 A new study published in The Lancet set out to quantify just how many deaths across the globe could be prevented over the next 15 years by tackling just six health threats – and the results are quite staggering.

The research team, led by Professor Majid Ezzati from the Imperial College of London in the United Kingdom, analyzed national data and epidemiological models to determine the approximate number of premature deaths from heart disease, diabetes, chronic respiratory disease and cancers that could be avoided over a 15-year timeframe by reducing tobacco use, excessive alcohol consumption, high blood pressure and salt intake, as well as preventing the rise in obesity and diabetes rates.

Results of the analysis showed that reducing worldwide tobacco use by between 30 and 50 percent, alcohol over-consumption by 10 percent, salt intake by 30 percent, high blood pressure by 25 percent, and putting a stop to the rise in diabetes and obesity rates would prevent over 37 million early deaths over 15 years. These percentages represent global targets for the reduction of the six risk factors for heart disease, diabetes, chronic respiratory disease and cancers.

As far as gender breakdown, reducing the risk factors to these percentages would equate to a 22 percent lower risk of dying from the above-listed four conditions for men, and 19 percent for women, in 2025.

Not meeting the targets, the researchers say, would lead to just under 39 million more deaths from these conditions in 2025. Professor Ezzati states, “most of the benefits will be seen in low-income and middle-income countries where as many as 31 million deaths could be prevented.”

While this study was based on national data and worldwide percentages, it is applicable on an individual level, as well. We each have a choice to make when it comes to our health, especially in the Western world where there is a greater variety of options.

It comes down to basic questions: do we indulge in tobacco, excess alcohol, processed foods and sugar and deteriorate our health and increase our risk of death, or do we cut out unhealthy behaviors and instead embrace a diet of whole foods and an overall healthy lifestyle, and give our bodies and minds a fighting chance for a future of wellness?

While some risk factors for disease, such as genetics, are unavoidable, many variables are in our control. When we see the pros and cons of our health choices laid out in black and white, it becomes clear that a few adjustments to how we live and eat can make a world of difference.

And we would be remiss if we didn’t mention the growing field of epigenetics – the study of how environmental factors, such as our diets, what we drink, if we smoke, our stress levels, etc. factor into our health in combination with our genetics.

In many ways epigenetics are more important than genetics to our long term health, putting an even greater onus on each of us to consider how we treat our own bodies.