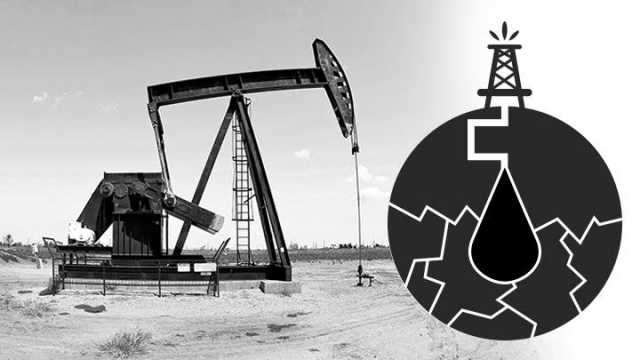 The Trump administration has quietly opened up public consultation on whether to gut Obama-era safety rules for hydraulic fracturing. Sandwiched between controversies surrounding healthcare and Trump Jr.’s meeting with a Russian lawyer, in late July the administration officially released a proposal to repeal a Bureau of Land Management (BLM) rule that ordered hydraulic fracturing operators to disclose the chemicals they use on public lands. Announced under the Obama administration back in 2015, the rule also demanded waste fluid from hydraulic fracturing sites be disposed of in a safe manner.

Is the regulation transparent or excessive?

While supporters of the rule argue it would provide much-needed transparency and basic safety standards, the Trump administration claims the regulation is both unnecessary and excessively burdensome on companies.

“We believe it is unnecessarily duplicative of state and some tribal regulations and imposes burdensome reporting requirements and other unjustified costs on the oil and gas industry,” the BLM stated.

The Obama administration’s 2015 rule aimed to address the controversy by requiring frackers ensure pollutants from their sites don’t leak into water sources on public lands. This would have included requiring the safe storage of waste water, which is often contaminated with mining chemicals.

However, the 2015 rule was never technically implemented, due to a series of court challenges from fracking advocates. In its proposal to ditch the rule entirely, the BLM argued states are capable of imposing their own fracking regulations. It also indicated it trusts frackers to “voluntarily” report the chemicals they use.

Despite the controversy surrounding fracking, the BLM further argued that federal oversight is unnecessary because “of the rarity of adverse environmental impacts that occurred from hydraulic fracturing operations before the 2015 final rule.”

In the decade before 2015, there were over 6,000 fracking spills reported across four states, according to a study published in journal Environmental Science & Technology. Over 679,000 acres of land have been damaged by fracking since 2005, according to a separate report from Environment America. That report also accused the industry of producing tens of billions of gallons of contaminated waste water, which “threatens drinking water supplies.”

“Across the country, fracking wastewater has leaked from retention ponds or escaped from faulty disposal wells, putting drinking water at risk,” the report warned. “Wastewater from fracked wells includes not only the toxic chemicals injected into the well but also naturally occurring radioactive materials that can be brought to the surface.”

If any of this concerns you, then now is the time to make your voice heard. The BLM’s proposal to ditch its own fracking rules is open for public consultation until September 25. Details on how to submit a comment can be found here.