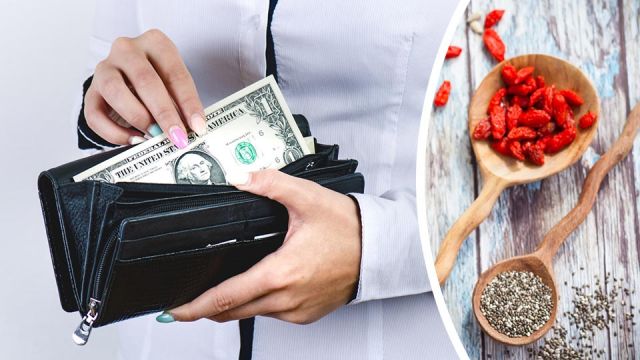 Stop munching on that overpriced kale! Every few years, some new miracle superfood is marketed as a magical cure for every ailment under the sun. Whether it’s chia seeds or goji berries, there’s always some new fad coming down the pike. While most so-called superfoods are indeed perfectly healthy, the benefits can be exaggerated to ridiculous levels. Don’t buy into the hype, and consider cheaper alternatives to these not-so-superfoods.