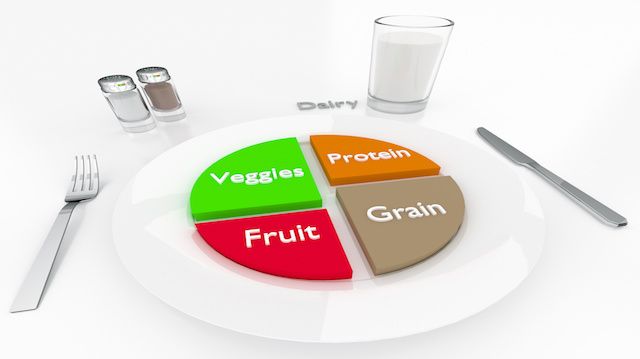 The United States Department of Agriculture (USDA) recently released its new 2015 dietary guidelines for food intake. The previous version of the guidelines was released in 2010 and quite a lot of food research has been published and updated since then. This time around the USDA is making some huge changes in their guidelines, including, for the first time ever, removing the recommendation to avoid cholesterol. But are all of the recommendations backed by current science?

An article published in the British Medical Journal in September 2015 suggested that the guidelines may not be completely in line with current science. According to the article, written by nutrition author Nina Teicholz, the USDA guidelines used “…weak scientific standards [which] seems to have made the report vulnerable to internal bias as well as outside agendas.” In short, she suggests that historical dietary bias and the backing of food manufacturing giants may have influenced the USDA to recommend dietary choices that are unhealthy.

What does current research say?

According to recent studies, sugar has the biggest negative effect on health, not carbohydrates or fat. Although in excess and in certain forms these foods can be dangerous, in the proper forms they are not unhealthy. Saturated fat, too, has been demonized for decades, but recent research suggests that its status as the worst fat is misguided. Research as far back as 2008 has suggested that the ill health effects of saturated fat is greatly overstated. Still the USDA dietary guidelines suggest that saturated fat intake should not exceed 10 percent of your caloric intake. A 2014 study showed that even tripling the standard saturated fat intake of study participants had no increase on heart disease risk or chronic health problems.

However, some changes made to the dietary guidelines are backed by science. The guidelines now place no limits on total fat intake or cholesterol intake, which is a huge departure from previously published USDA guidelines, which suggested that no more than 25 percent of your calories come from fat.

A conflict of interest

The article published in the British Medical Journal suggests that some of the guidelines may be in place due to funding. The USDA receives some funding from food advocacy groups and agricultural manufacturing companies. The USDA receives a large amount of funding from vegetable oil manufacturers and nut advocate groups. This could have resulted in guidelines more influenced by funding than by true scientific results. The USDA used strict inclusion criteria to determine the studies used to create the new guidelines, and it is possible that funding influenced some of the inclusion criteria.

What makes a healthy diet? 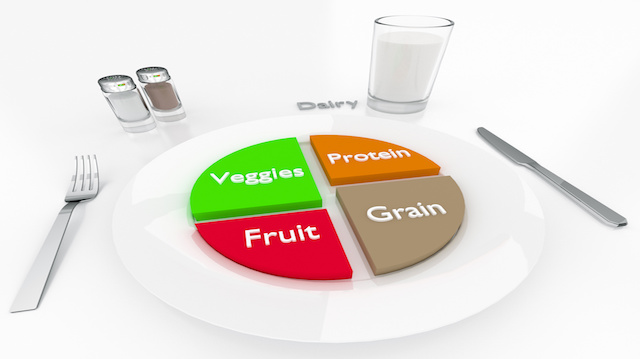 What this means for us as consumers is simple. Common sense should determine the healthiest foods to eat. Consuming sugar, processed foods, and a diet containing primarily one specific food (protein, carbs, sugar, or fat) is unhealthy. Eating more vegetables and fruits is always a positive change as they are filled with essential nutrients. But when it comes to fats and cholesterol, as long as your body is healthy and your cholesterol levels are normal, there is no reason to worry about restricting fat or cholesterol intake.

If you eat a diet filled with vegetables and fruit, exercise several times a week, and avoid sugar and junk food, then you are already ahead of the game. There is no need to change your diet to match any generic set of guidelines. Each person who listens to their body will discover a different balance of foods that makes up their ideal diet for that time in their life. The guidelines are simply a starting point for individuals who don’t know how to begin living a healthy lifestyle. In five years, it is likely the USDA will once again change their guidelines to match what alternative health followers already know — most foods when eaten in moderation are perfectly safe.