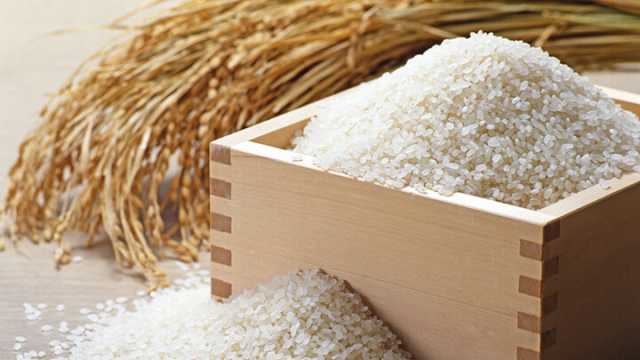 No, we’re not talking about greasy takeout food — although it’s important to note that many dishes in Chinese restaurants have been Americanized and that traditional Chinese foods are often quite healthy. We’re talking about “fake” or unhealthy foods imported from China. The country has some severe food safety issues. It’s important to be aware of this when making your purchasing decisions. While more information is needed in order to confirm some of these reports, below are a few food items that have raised red flags.

In China, unsafe pesticides may be used when growing garlic. And some of these pesticides may even be used illegally. When you’re buying garlic at the grocery store, there are a few signs you can look for to tell you whether or not it’s from China. If not, it most likely comes from California. If the garlic has roots and a stem, it is not likely from China. These are often cut off before being shipped from China. Safe garlic will be heavier and more bulbous, whereas Chinese garlic will be lighter. And safe garlic will also have a richer taste, though this is of course a subjective measurement. To be sure of what you’re getting, consider buying garlic grown locally.

Chickens raised in China are often given feed that is not safe. They may also be raised in unsafe and unhealthy environments. And China is believed to experience foodborne illnesses more regularly than the U.S. Instead, opt for local, free-range chicken raised without growth hormones and antibiotics. 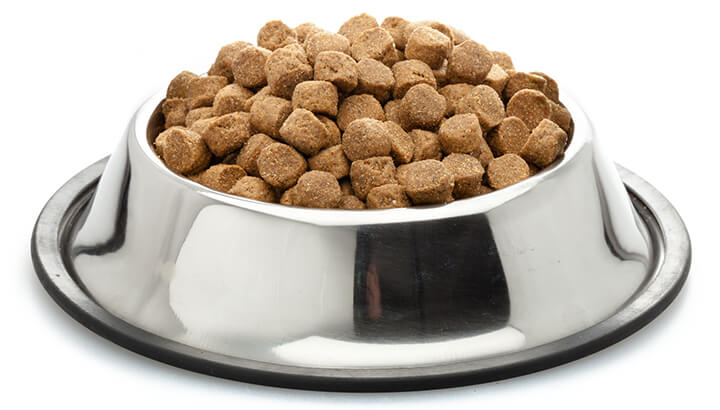 It is believed that some Chinese pet food may be tainted with melamine, a chemical made by heating cyanamide. It’s often used in making plastics. This may be responsible for many pet deaths in the U.S. Pet food is tricky, because even conventional, American pet foods contain ingredients that are not ideal for dogs and cats. Why not make your own at home?

Ingredients in a number of candy products — even some manufactured by well known brands — have been found to be tainted by melamine, as well. This is another reason to avoid processed candy products. There are many ways to satisfy your sweet tooth that are much healthier. 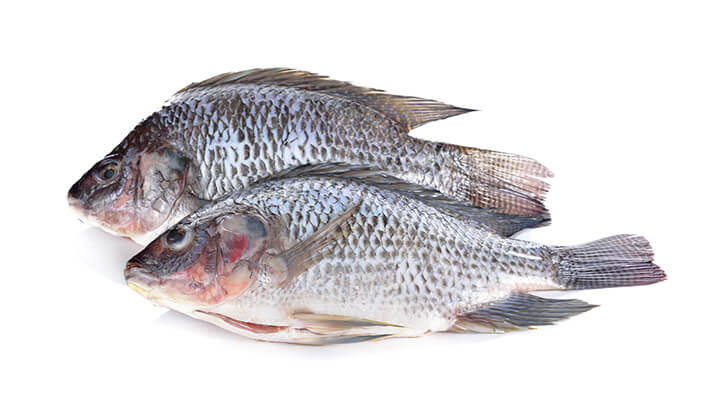 You’ll especially want to avoid tilapia and cod. This is disappointing because tilapia, in particular, is typically relatively low in levels of mercury. Those trying to avoid that threat may opt for tilapia, thinking it’s a healthy option. But Chinese tilapia and cod are nearly always farmed. The fish may be raised in water that is polluted and fed a diet that contains manure.

A significant portion of the apple juice in stores is imported from China. But, as is the case with garlic, apples grown in China are often doused with unsafe pesticides. And, as Bloomberg reports, the apples may sometimes be rotten and carry toxic mold. If you’re going to drink apple juice, be sure to read the labels. Or better yet, go to a local, organic juice bar where you can get apple juice blended with veggie juices.

Again, a significant percentage of processed mushrooms sold in stores comes from China. And the risk here is pesticides. You can’t be sure what the mushrooms were grown in, or which kind of chemicals they’ve been treated with. When purchasing mushrooms, be sure to go with a safe and organic American or Canadian company.

In 2013, it was reported that rice being sold in the Chinese city of Guangzhou was tainted with cadmium. And others allege that some rice being manufactured in China even contains plastic. To be safe, be sure to read the box before you purchase any rice. And ideally, choose organic rice, as conventional rice contains GMOs. 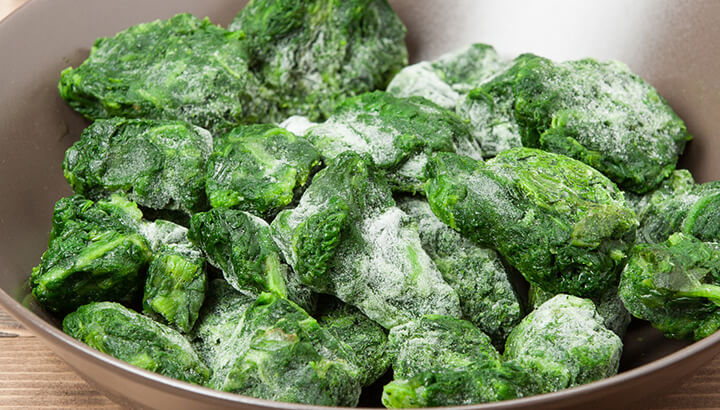 Chinese imports account for a significant portion of the frozen spinach found at grocery stores. And as discussed above, it’s prudent to be wary of any produce from China. It’s difficult to know the growing conditions or the pesticides used in the farming process.

It’s easy to write this off as a problem only for those living in China. In the U.S., we expect our food to meet certain standards. However, this is a real issue that we all need to be aware of. The percentage of our food being imported from China continues to grow, and inspections in the U.S. are not keeping pace. So as consumers, it’s up to us, in many ways, to be our own advocates.

It’s wise to follow this principle when making any food purchase. Read the labels. Know what’s in the food you’re putting into your body. If there’s an ingredient you don’t know, look it up. There are, of course, systems in place to help protect us from unhealthy and even dangerous foods. But sadly, those systems often aren’t as effective as we’d like them to be. It’s important to take your health into your own hands.