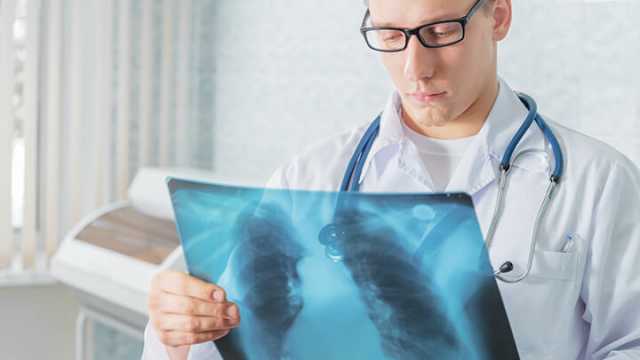 Good news on the national health front — cancer rates are down! According to the American Cancer Society, cancer rates are down by 25 percent since 1991. Although there are a number of factors involved in the decline of America’s number two killer, one in particular stands out: smoking.

While medical advances in the treatment of cancer, as well as earlier detection of cancers, play a big role in America’s lowered cancer death rate, smoking is perhaps the biggest. Fewer people are smoking nowadays and that’s a wonderful thing in terms of health. Smoking has been found to be behind approximately 30 percent of all deaths from cancer. So, less smoking equals less cancer.

When you translate these statistics into individual lives, the number is huge. If smoking rates had stayed the same as they were in 1991, about two million more people would have lost their lives to cancer between 1991 and 2014. Specifically, the American Cancer Society report states that the drop in cancer rates was driven by lower death rates from lung, breast, prostate and colorectal cancers. Smoking is tied to both lung and colorectal cancers, according to the CDC.

Just a few of the dangers of smoking… 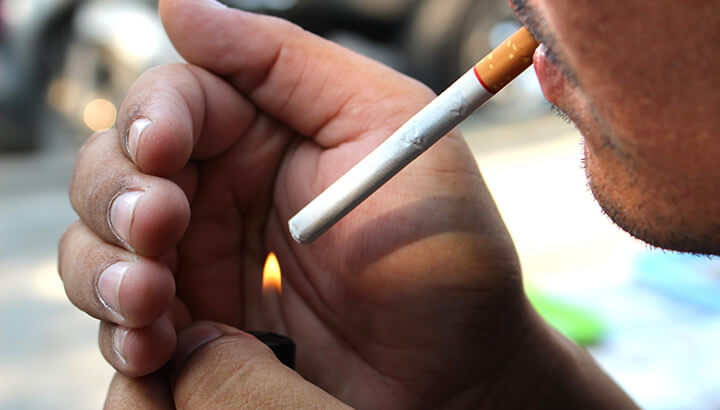 I know you’ve probably heard time and time again, ad nauseum, how bad smoking is for your body. The great majority of people know how dangerous it is and that quitting as soon as possible is extremely beneficial for health. However, despite this knowledge, many people continue to smoke. So, even though rates are down, there are still millions lighting up.

For this reason, I’ll list just a few dangers of smoking here. Even though you may have heard this all before, it’s worth reiterating.

… and that’s just the tip of the iceberg.

Put down the cigarettes, naturally 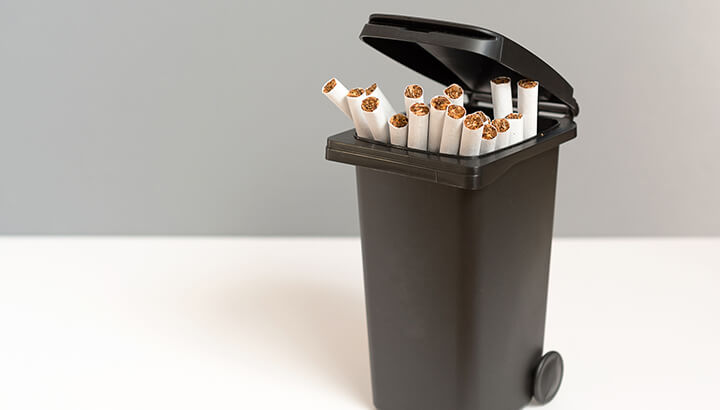 Needless to say, if you’re still smoking cigarettes, it’s imperative to quit as soon as possible, to safeguard the future of your health. Of course, this is easier said than done, as nicotine is known to be an extremely addictive substance, both physically and mentally. Going “cold turkey” may be especially hard for most people. Some research has found that gradually cutting down may be the way to go.

If you do this, you need to start with a solid plan. Pick a date that will be your “quit date,” and gradually cut down on cigarettes until that day, until you are smoke free. Circle the date on your calendar and be vigilant in sticking to it. Give yourself a realistic time frame: if your quit date is a few weeks away, it’s okay, as long as you are actively cutting down before that date and as long as you stop completely when the calendar says it’s time. Quitting this way can save you a lot of the most brutal physical withdrawal symptoms.

There are many natural things you can do to help you quit more effectively. A few include:

Along with these methods, there are a few other alternatives to explore. Some people have found hypnosis programs focused specifically on quitting smoking to be effective. Others have found acupuncture to be beneficial. Guided imagery is another alternative method that may help. While different methods work for different people, doing some research on these types of programs, especially if they are available in your area, may be worthwhile.

Whatever method works best for you, put down those cigarettes! Your future self will be very grateful!