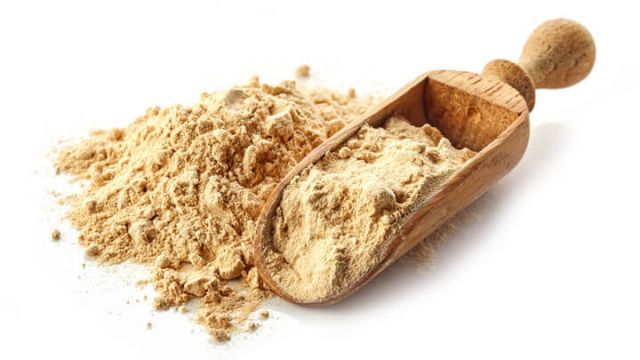 It may be part of the broccoli family and even look like a humble root vegetable, but don’t let this radish-like tuberous root fool you. The maca root is a superfood for one of the oldest, and at one time, most advanced civilizations on earth — the Incas. If you’re looking to boost your energy, immune system, thyroid and even maybe your libido naturally, then look no further.

Over the centuries maca (Lepidium meyenii) has been called food of the gods and there’s good reason. It’s been cultivated for more than 2,000 years and is found exclusively in the central high Andes, in areas that are particularly harsh, and where no other cultivated plants can survive. This pleasant tasting root — or natural Viagra as it’s known — is also very nutrient dense and surprisingly has a higher calcium level than milk. So, it’s no wonder maca is not only used as a food source and supplement, but also revered for its many medicinal purposes including enhancing energy, clarity and most famously the libido.

And that’s how the story of maca really begins — with fertility. According to legend, Inca farmers noticed how feeding maca roots to their livestock made them stronger and healthier. Through continual maca feeding, the farmers also discovered that the animals were giving birth to healthier babies — and more of them. People then began experimenting with maca to increase their own chances of conceiving. Ever since, natives of the Andes have used maca for fertility purposes, and with good success. So much so that its fertility enhancing ability was what first attracted North American researchers in the 1980s and 1990s.

Traditionally, maca was used as a sexual tonic. It’s considered a very potent aphrodisiac, that when consumed can make you feel more energetic and “alive,” leaving you with a sense of well-being. The reason is due to maca’s ability to restore proper hormone balance and elevate the “feel good” endorphins. Maca also contains nearly all of the essential amino acids, which drive many cellular functions in the body including sexual and fertility functions according to The Maca Team. 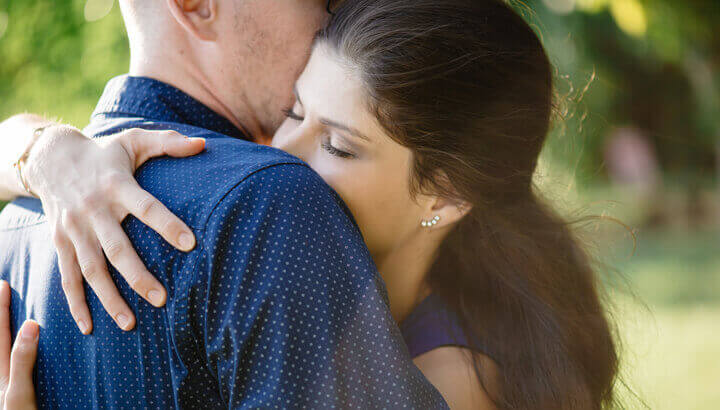 A study in the journal Menopause showed that maca yielded positive results on boosting menopausal women’s moods, decreasing their levels of anxiety, depression and even led to increased sexual libido. Another study conducted by the clinical and research program for the department of psychiatry at Massachusetts General Hospital in Boston also found that maca alleviated sexual dysfunction and had the ability to significantly increase sexual libido in women, most likely because of its positive effects on serotonin levels.

Maca for your thyroid

New evidence suggests that many people taking synthetic thyroid hormone may be taking this medication unnecessarily. A study published in JAMA Internal Medicine, found that levothyroxine is widely prescribed for people with borderline hypothyroidism, and often without benefit. Researchers suggest that the overtreatment may be due to inadequate monitoring of thyroid hormone levels. In addition, physicians might be prescribing the drug to treat symptoms that aren’t actually due to hypothyroidism.

Maca on the other hand, contains no hormones. But it does provide a rare set of nutrients that nourish the endocrine system and supports the adrenal glands and the thyroid to produce hormones in the proper dosages — determined by the bodily needs of each individual. In fact, this unique blend of nutrients found in the powdered maca root is what contributes to regulating metabolism, increasing energy levels, sexual development, and provides a sense of well-being and attitude. 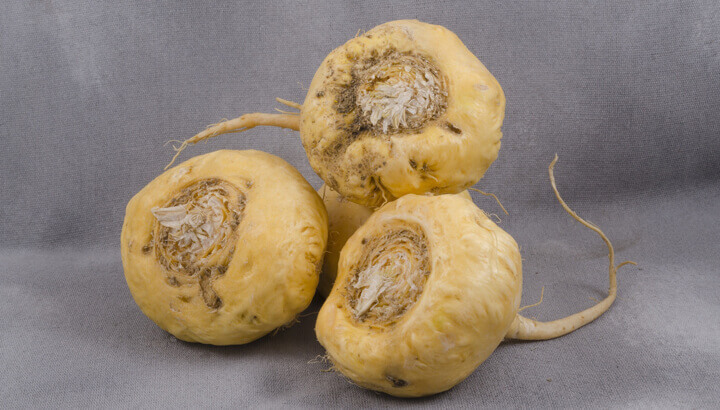 Maca, like Chinese ginseng, is one of a few herbs that are believed to be adaptogens. Adaptogens raise the body’s state of resistance to diseases through physiological and emotional health improvements. This, suggests The Maca Team, makes maca a broad-based healer with many benefits that can support and rejuvenate overwhelmed, tired adrenal glands.

Because of maca’s nutritional value, it works equally well for both men and women. As a result, you’ll have greater energy, stamina, clarity of mind and spirit, and the ability to handle stress — not to mention a better sex life and functioning thyroid.