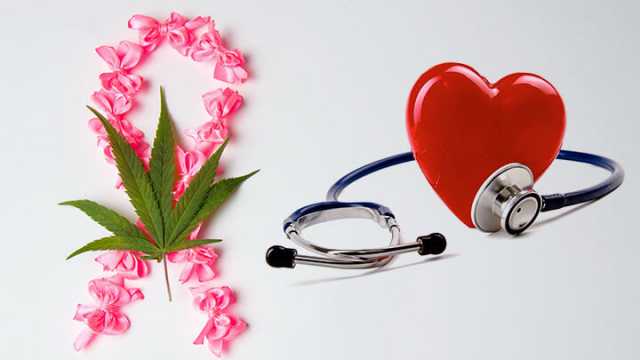 The science supporting medical marijuana’s efficacy has always been a little hazy. Promising anecdotal reports for a wide range of conditions abound — cannabis helps patients with MS and kids with epilepsy and autism, for instance — but clinical studies sometimes conflict or are lacking altogether.

Consequently, medical marijuana remains in something of an official and legal limbo. It is now permissible in 28 states. But, it is still classified as a Schedule I drug by the DEA and the Justice Department. This is a designation that suggests it has no medical value.

However, the release of a massively comprehensive new report by the National Academies of Sciences, Medicine and Engineering (NASME) should provide further momentum to the medical marijuana movement. In 1999, Barry McCaffrey, then the nation’s drug czar, insisted that there was “not a shred of evidence” that marijuana has medicinal value. This meta-study shows just how wrong he was.

Nevertheless, there are a lot of conclusions in this report that will surprise people on all sides of the issue. Here are 10 key findings from the report that you need to know:

1. Marijuana is an analgesic 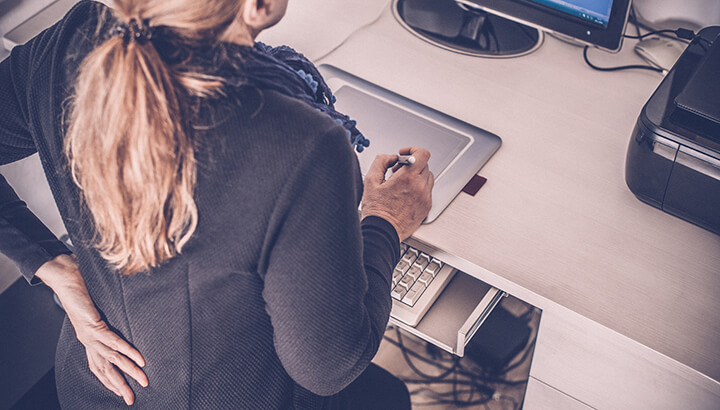 The report found convincing evidence that cannabis was efficacious in treating chronic pain in adults. The results are particularly interesting given that a record number of Americans are addicted to opioid-based painkillers. Indeed, tens of thousands of people are overdosing every year in this country from traditional prescription medications. However, there has never been a single dose-related fatality due to marijuana use. The NASME report suggests that the availability of cannabis can help reduce the rates of opioid dependency.

2. Marijuana is a valuable medicine

Several high-profile anecdotal reports have indicated that medical cannabis in the form of CBD oil has helped young epileptics reduce the number and severity of their seizures. However, it is worth noting that the NASME report is concerned with only making definitive conclusions when the research is incontrovertible. Therefore, it is possible that stronger evidence may emerge as more studies on marijuana and epilepsy are conducted. But at this time, the NASME authors concluded that the evidence was weak that marijuana benefited epilepsy patients.

The report found little or no evidence that marijuana use causes cancer. In the past, some studies indicated that marijuana contained higher levels of tar than known carcinogens like tobacco. However, the committee did not find a link between marijuana use and lung, head or neck cancers.

The committee concluded that the evidence linking marijuana use to cardiovascular problems such a heart attacks and strokes was fairly limited. However, the report did find that smoking heavy quantities of marijuana over a prolonged period was correlated with chronic bronchitis. Some other studies have shown that smoking cannabis can raise the risk for cardiac incidents in patients with pre-existing conditions.

5. Marijuana traffic incidents are on the rise

Recreational marijuana is now legal in eight states. Twenty-eight states now allow medical use. Not surprisingly, marijuana-related traffic incidents have been on the rise in states that have reformed their drug laws. The NASME report found a link between marijuana intoxication and traffic accidents. However, the committee also acknowledged impaired driving due to cannabis intoxication is far less of a risk than driving under the influence of alcohol.

6. Marijuana should not be smoked while pregnant 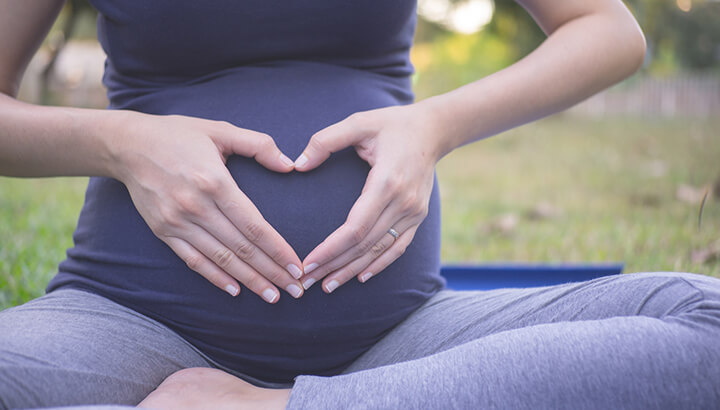 The committee found strong evidence that marijuana use while pregnant was correlated with low birth weight babies. The evidence was more limited for other prenatal complications.

7. Marijuana is not a gateway drug

One argument against legalizing marijuana is that it is a “gateway drug” that leads to the use of harder substances. That hypothesis deserves to be put to rest after this report. The committee found little evidence that occasional marijuana use led to more dangerous drugs. However, the report did find that those who become dependent on marijuana were more prone to becoming dependent on drugs like alcohol or heroin.

According to the report, there is moderate evidence that heavy marijuana use may affect short-term memory, inhibit learning and undermine some cognitive functions. However, the committee found the evidence for any long-term impairment following abstinence pretty scant. Bottomline, there isn’t much evidence to suggest that occasional marijuana use has a negative effect on academic achievement or job performance.

The NASME report found little evidence that marijuana use was associated with workplace accidents or that it undermined overall mortality rates. The authors also acknowledged that there has never been a single reported instance of a fatal marijuana overdose. 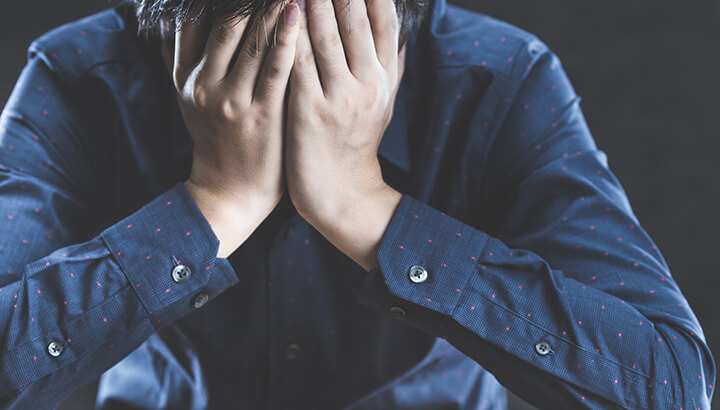 According to the report, heavy marijuana use can increase the risk of certain mental health disorders including schizophrenia, anxiety and depression.

The release of NASME’s massive 400-page report has given ammunition to both advocates of drug policy reform and opponents of legalized marijuana. The study was funded by government organizations such as the CDC and the National Highway Traffic and Safety Administration, as well as non-profits. Ironically, it makes a persuasive case that the federal government’s classification of cannabis as a Schedule I drug is both irrational and unscientific.

For example, summing up the report’s findings the Harvard pediatrician Marie McCormick writes:

“It is often difficult for researchers to gain access to the quantity, quality and type of cannabis product necessary to address specific research questions on the health effects of cannabis use.”

It is clear that most scientists, health providers and patients want additional research. The NASME report, which synthesizes the findings of more than 10,000 studies, is the most comprehensive official overview of marijuana’s potential benefits and risks from a scientific perspective.

The central finding is unmistakable — marijuana does have medical benefits and barriers to additional research should be lifted. One can only hope that politicians and policymakers will respect the scientific consensus.