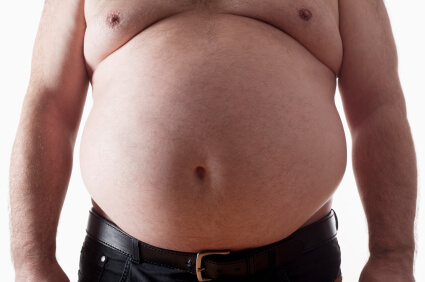 Statistics from 2007 show that 28.3 percent of Americans get less than 6 hours of sleep per night. In addition to high stress levels and decreased cognitive performance, a new study has linked lack of sleep to increased weight gain.

Researchers measured the caloric intake of 31 of the participants, and monitored what they ate, and how much they ate, from a small kitchen near the sleep lab.

Results showed that after sleep restriction, both men and women gained weight. The average weight gain was 2.2 pounds, in only nine days. The research team also found that the 31 people whose caloric intake was measured ate about 500 more calories after sleep restriction than before. They also specifically snacked on carbohydrates.

While this study was only short-term, and it would be interesting to see the results of a longer-term study. Previous studies have shown that lack of sleep modifies the body’s secretion of hormones that govern eating, and alters eating habits.

It is much easier said than done to get a good night’s sleep. However, there are things you can do to help yourself rest easier. If your schedule allows it, try going to bed an hour earlier every night; even one extra hour can be very beneficial.

Meditation is a time-tested way to have a more restful sleep, as it can help you find your center, and release anxious thoughts and negativity from your mind. Just a few minutes before you go to bed will do the trick, if you wish to do it for longer, the results will be magnified.

Other ways to sleep easier include drinking a glass of organic, tart cherry juice before you snooze. Tart cherry juice has been shown by several studies to naturally boost melatonin levels, which signal your brain that it’s time to sleep.

A half hour to an hour of afternoon exercise can also help you get a more restful night of sleep. Also, try putting on some soothing classical music, and keeping electronic devices away from your bed.

Aside from the nasty effects of sleep deprivation, sleeping well is a huge part of living as healthy a life as possible.