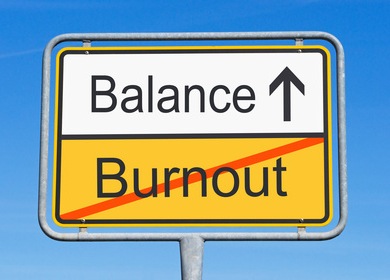 A new study performed at the University of California, Irvine, has found that golden root extract increased the lifespan of fruit flies by approximately 24 percent.

Golden root, scientifically known as Rhodiola rosea, is a hardy, yellow-flowered plant that grows in the mountains of Russia, Siberia and Scandanavian countries. The root of the plant is traditionally used to aid in stress relief.

On the results of this study, Jafari comments, “we found that Rhodiola actually increases lifespan on top of that of dietary restriction. It demonstrates that Rhodiola can act even in individuals who are already long-lived and healthy. This is quite unlike resveratrol, which appears to only act in overfed or unhealthy individuals.”

Along with relieving stress, Rhodiola has been shown by some studies to elevate mood, decrease fatigue, and improve memory and stamina. It has also been used to combat symptoms of altitude sickness. It is considered an adaptogen, as it is linked to balancing physical and mental stress in the body.

Rhodiola also functions as a general tonic for illness recovery, an immune-system booster, and promotes overall well-being, according to the University of Pittsburgh Medical Center.

Some studies have associated it with improved sexual function, and it was found to relieve depression symptoms in a 2007 study published in the Nordic Journal of Psychiatry. 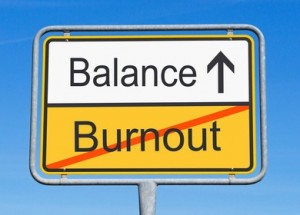 Jafari and his research team are currently studying golden root’s potential as an anti-carcinogen, and as an aid in improving Alzheimer’s disease symptoms and helping stem cells grow.

There are no known side effects to using golden root, although no comprehensive studies have been performed. Check with a naturopathic practitioner before beginning a regimen with this root to ensure maximum safety as it relates to your individual health condition.

Researchers Jafari and Schriner do not claim that golden root extract will increase human longevity, however, the results seen in fruit fly populations are exciting.