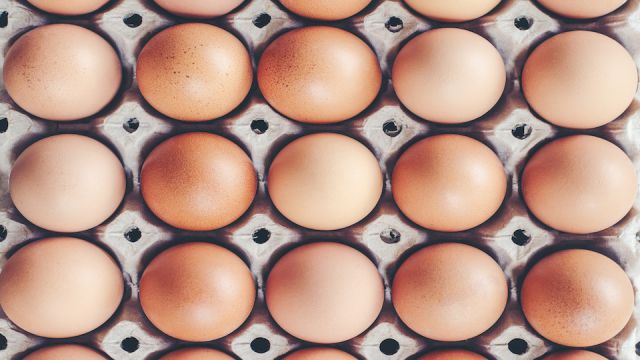 We are just barely into 2019, and already there have been numerous food recalls. Our food industry is volatile, and it is imperative that consumers stay plugged into the news of recalls when they happen to avoid sickness and even death.

Why do food recalls happen?

Food can be recalled due to any number of things including food-borne bacteria contamination, foreign particles in food and undeclared allergens. As soon as a food is recalled, it is removed from the shelf to limit the damage. Sometimes no adverse impacts are reported, and other times it can be deadly.

Before we dig into what you need to know now, let’s take a look at what happened in 2018.  Keep in mind that this is just a snapshot of recalls.

Know where your food is coming from

It is inevitable as 2019 ticks away that there will be more and more food recalls. With so many issues around food safety and nutrition, knowing where our food comes from is paramount to health. Shopping close to home not only ensures you have a healthy and fresh food supply but also that you support your local community.

Better yet, consider growing your own food and raising chickens for eggs. It doesn’t get any closer to home than this!