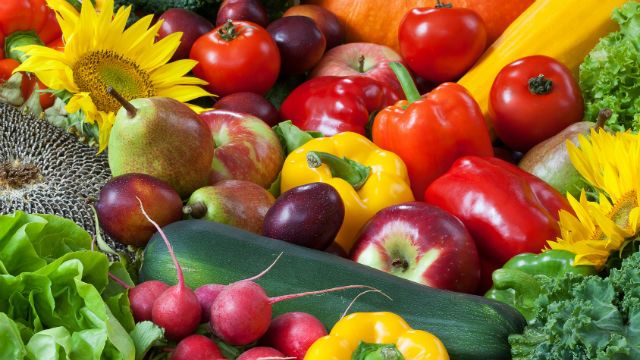 While eating healthy is important at any age, new research from the University of Eastern Finland highlights just how important a healthy diet during middle age is to preserving brain health.

This study was actually a doctoral thesis in neurology presented by Marjo Eskelinen, MSc. On why she chose to compare a range of foods with dementia onset, instead of just one, she said, “nobody’s diet is based on one single food, and there may be interactions between nutrients, so it makes more sense to look at the entire dietary pattern.”

This latest study is not the only one to find that dietary health during middle age can be linked to dementia. A 2011 study performed at the Karolinksa Institute in Sweden linked middle-aged obese and overweight individuals with a higher risk of dementia later in life. While it is true that not all instances of excess weight are linked to diet, some are rooted in other unrelated health issues, nevertheless, much of the time, a poor diet is the culprit.

The 2011 study focused on 8,534 twins over the age of 65, whose data had been collected 30 years earlier. Analysis showed that the individuals that had been obese or overweight during their middle-age years had an 80 percent higher chance of developing Alzheimer’s disease, vascular dementia or other forms of dementia in their later years, compared to individuals with normal body mass index (BMI).

On these results, study author Weili Xu, MD, PhD, says, “currently, 1.6 billion adults are overweight or obese worldwide and over 50 percent of adults in the United States and Europe fit into this category. Our results contribute to the growing evidence that controlling body weight or losing weight in middle age could reduce your risk of dementia.”

To help protect your brain and its optimal functioning, the first step is to eliminate all processed foods, and limit added sugars, refined flours and excess sodium as much as you can. Eat a rainbow of fresh fruits and vegetables, add some healthy proteins and fats to the mix, and you will be giving your brain the best chance to thrive at any age.