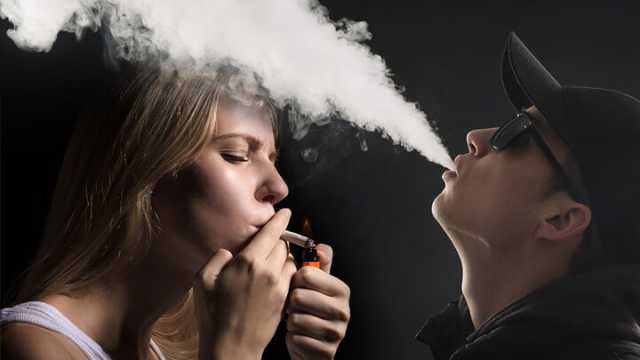 The use of marijuana, both medicinal and recreational, is becoming more and more accepted across the United States. This once demonized natural substance is now slowly earning its place as a potent medicine, and as an increasingly commonplace recreational activity. While progress is slow, many state governments are becoming more tolerant of weed and its users.

As of the November 2016 election, eight states have legalized the use of recreational marijuana. A handful of other states are considering such measures. Over half of states (28) allow marijuana to be prescribed for medical use. So, if you live in one of these states, chances are, you’ve seen it around. Maybe you’ve used it for a medical condition, maybe you’ve used it for recreation, or maybe you’ve been wondering if it’s something that could be beneficial to you.

One thing that’s important to know about marijuana: it may affect you differently based on your gender. Research has shown that cannabinoids, the active compounds found in marijuana, affect men differently than they affect women. While some effects are similar, others vary.

The research on gender

Regarding these differences, the authors of a 2010 study published in the British Journal of Pharmacology wrote:

“In humans as in animals, males and females are dissimilar in their genetic and hormonally driven behaviour; they process information differently, perceive experience and emotions in different ways, display diverse attitudes, language and social skills, and show sex-related differences in the brain anatomy and organization… cannabinoids have been shown to exert sex-dependent effects also in other physiological and behavioral aspects, such as food intake and energy balance (more evident in males), or anxiety and depression (more evident in females).”

Read on to discover how consuming marijuana can affect men and women differently.

The following are a few ways that marijuana impacts males and females differently:

Some benefits of medicinal marijuana

Regardless of how you feel about its use as a recreational substance, evidence is strong that marijuana has significant medical benefits for a wide array of conditions. The following are just a few ways that this little green plant can do a lot of good:

Aside from these, it has been found that it is not possible to overdose on marijuana and there have been no deaths attributed solely to this substance. On top of that, marijuana shows real promise in replacing opioid drugs for many chronic pain conditions. Opioid drugs do kill and we’re in the middle of a national epidemic. So, if this natural substance can be of help, that is a wonderful thing.