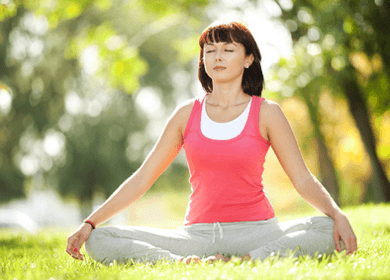 Most people are aware that meditation possesses an array of health benefits to both the body and mind. New and often surprising findings are reported each day detailing more and more reasons to meditate. Recent studies have found that meditating for just thirty minutes per day increases gray matter in the parts of the brain that process learning, mental clarity, memory and emotional regulation. This ancient practice can also keep the cerebral cortex – the brain’s center of cognition and higher thought – from thinning with age. Meditation focuses the mind, and has been shown to improve multitasking. Recently, meditation has been introduced to a new group that has seen very positive results since its implementation – students.

One important way that meditation can assist students is by teaching them to deal with negative feelings such as anxiety and depression through the practice of mindfulness. Mindfulness is the key concept of many forms of meditation, including transcendental and Theravada Buddhist practices. Its philosophy is centered on alert concentration within the present moment. It has been shown that a mind clouded with negative emotions is much less able to absorb new information. 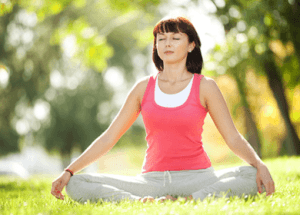 Positive results from meditation were also seen at Visitacion Valley Middle School in San Francisco, California. Before Principal James Dierke implemented the ‘quiet time’ program, a twice-a-day meditation routine for sixth and seventh graders, the school had the highest absentee, suspension and teacher turnover rates, as well as the lowest academic achievement rates, in the state. After the program was in place, attendance rates rose to 98.3 percent, standardized test scores increased dramatically, and the suspension rate transformed into one of the lowest in the state. The teacher turnover rate also drastically decreased. It was clear from the results that Principal Dierke’s meditation experiment was a success.

With so many new and varied benefits being discovered each day, it is never to early or too late to begin a mindfulness program that works for you and your family. Do not wait for your community or educational infrastructure to get with the program. Plenty of books, instructional specials and online resources are available to help you find your perfect method, and chances are you can practice in the comfort of your own home. The benefits to learning and education as a whole abound, so clear your mind and let the positive energy flow.