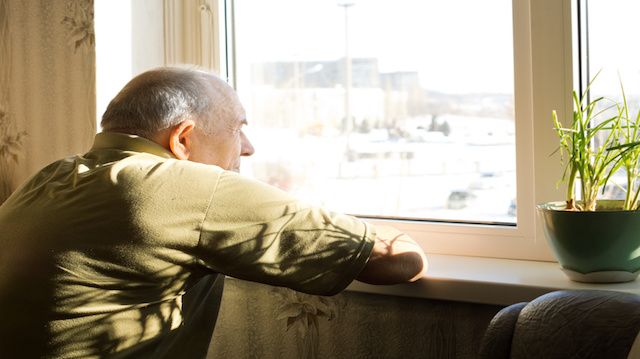 According to estimates reported by the National Institute on Aging (NIA), over 5 million individuals in the United States may have Alzheimer’s disease, defined as, “an irreversible, progressive brain disorder that slowly destroys memory and thinking skills, and eventually the ability to carry out the simplest tasks.”

On Alzheimer’s, the NIH writes:

“Alzheimer’s disease is currently ranked as the sixth leading cause of death in the United States, but recent estimates indicate that the disorder may rank third, just behind heart disease and cancer, as a cause of death for older people.”

While there is still much we do not know about this terrible disease, researchers are learning more and more, and some natural methods — both to improve life for those living with Alzheimer’s and to help treat symptoms of cognitive decline — are showing exciting promise.

A 2015 study published in the journal Brain analyzed over 3,600 postmortem brains for the root causes of Alzheimer’s disease. They found that while amyloid proteins (widely associated with this disease) do play an important role, tau proteins in the brain may play an even more significant one.

The lead researcher of the study, neuroscientist Melissa Murray, states:

“Tau can be compared to railroad ties that stabilise a train track that brain cells use to transport food, messages and other vital cargo throughout neurons. In Alzheimer’s, changes in the tau protein cause the tracks to become unstable in neurons of the hippocampus, the centre of memory. The abnormal tau builds up in neurons, which eventually leads to the death of these neurons.”

“Evidence suggests that abnormal tau then spreads from cell to cell, disseminating pathological tau in the brain’s cortex. The cortex is the outer part of the brain that is involved in higher levels of thinking, planning, behaviour and attention — mirroring later behavioural changes in Alzheimer’s patients.”

Do all you can to prevent dementia

First and foremost, what can be done to help prevent the onset of dementia symptoms and Alzheimer’s disease? While there is no surefire recipe, leading as healthy a lifestyle as possible may help a lot. This includes a healthy diet filled with brain-boosting foods, exercising, getting enough sleep, and managing stress.

As far as prevention goes, some evidence suggests that learning another language may help.

Learning a second language may aid in prevention

Some research has shown that being bilingual (or trilingual, and so on) may help to delay or prevent the early symptoms of Alzheimer’s disease. This was one of the benefits of learning a second language highlighted at the 2014 meeting of the American Association for the Advancement of Science.

How does this work? According to researchers, the process of mentally switching between two languages provides continuous exercise to the brain, and this effectively “works out” the prefrontal cortex, which is responsible for cognitive processing of multiple sources of information, and for focusing our attention. It is thought that the stronger one’s prefrontal cortex is, the less likely one’s odds are for developing dementia.

On the results of this study, the authors wrote, “We conclude that lifelong bilingualism confers protection against the onset of AD [Alzheimer’s disease].”

While prevention is indeed key, what are people who have already received a diagnosis of Alzheimer’s disease to do? One way to help cope with the symptoms, and jog memories, may be to tap into the healing ability of music.

KC Williams leads a choir known as the Amazing Grace choir in Milwaukee, Wisconsin. Some of the inspired singers in the choir, which sometimes holds performances at the Milwaukee School of the Arts, have Alzheimer’s disease. These choir participants often find that they can tap into certain memories through singing familiar songs that bring them back to a certain place in their minds.

According to Williams, “The memories that made them happy, it’s my job to bring those memories back out and we do it in song… It is totally amazing how that memory comes back and one note from the piano will trigger that memory, so what that tells me is music is a vital part of life.”

In an interview with Fox 6 Now, James McKinley, a choir member diagnosed with Alzheimer’s disease, stated, “It lifts my spirit up and it makes me travel through life, makes it easy for me to go.”

Another way to help ease dementia symptoms, and boost quality of life for Alzheimer’s patients, may be mind-body exercises, including meditation, yoga, and tai chi. For a small 2014 study published in the Journal of Bodywork and Movement Therapies, eight participants diagnosed with dementia, five caregivers, and two volunteers not diagnosed with dementia were assigned to a program known as the Happy Antics program.

The Happy Antics program consisted of a combination of mindfulness meditation, yoga, tai chi, qigong, physical exercise, and cognitive exercise. After the sessions, all of the participants reported that the program was enjoyable, and made them feel socially engaged. Some participants reported that they felt less pain, as well as higher levels of relaxation, following the sessions.

On the results of the study, the authors wrote,“The results of the current small-scale study provide evidence for the feasibility and acceptance of holistic exercise for people with dementia. In addition, participants appeared to benefit in terms of psychological and physical well-being.”

Virtual reality for Alzheimer’s patients and their families 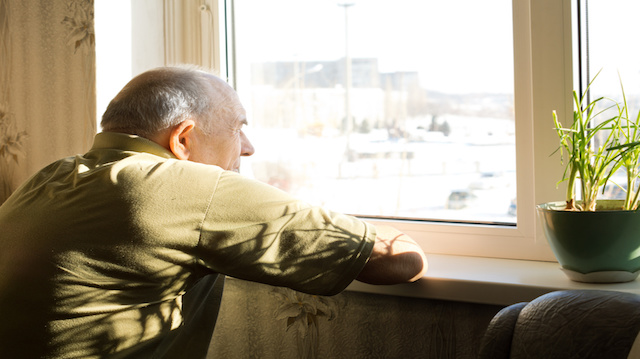 One awesome innovation that may help both Alzheimer’s patients and their loved ones is the collaboration between researchers at Alzheimer’s Australia and video game developers from Microsoft and Xbox One. For the patients themselves, the team has been working on developing a “virtual forest.”

According to Alzheimer’s Australia blog authors, the simulation is, “designed to create a sensory therapeutic environment.” The authors continue,“There will be no complicated buttons or coordination needed — just a sway of the arms will make the sun rise or the wind blow through the trees, or even a season change from sunshine to snow; a clap of the hands will cause the leaves to fall or the birds to fly up.”

Alzheimer’s Australia is also teaming up with Opaque Multimedia to create a virtual simulation for the loved ones of Alzheimer’s patients, so that they can experience a bit of what the world looks like to those with Alzheimer’s. The simulation will include performing everyday household tasks, with a cataract filter to simulate visual impairment, and also some common visual hallucinations experienced by these individuals.

According to Maree McCabe, the CEO of Alzheimer’s Australia Victoria, “Our intention is that… it will change their attitude towards people living with dementia, then their behaviour and ultimately the way that they deliver care.”

If you or someone you know and love is living with Alzheimer’s disease, never underestimate the power of compassion, understanding, and doing all you can to improve quality of life. The methods and techniques listed above may also go far in accomplishing a better life, and even potentially lessened symptoms for these individuals.

One more thing: One natural therapy to look into regarding Alzheimer’s is MCT oil — a combination of coconut oil and palm oils. Some case studies have shown amazing results with this oil in improving dementia symptoms. Even if you are skeptical, it’s worth a look. As always, the power of nature is not to be underestimated.