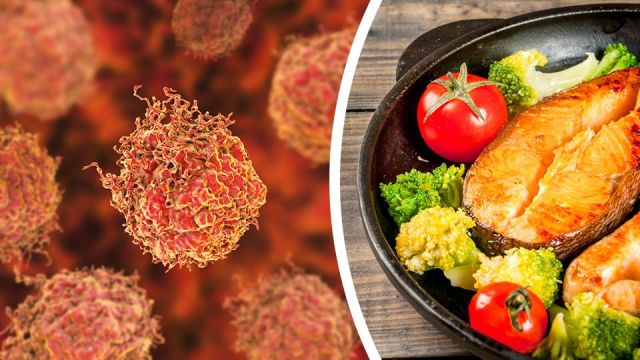 In the United States, there were an estimated 161,360 new cases of prostate cancer last year, and 26,730 deaths (equivalent to 4.4 percent of all cancer deaths). In comparison, 41,211 women and 465 men died from breast cancer in 2014 — almost double that of those dying from prostate cancer.

In the UK, Prostate Cancer UK argues that the advances there have been in diagnosing and treating breast cancer are paying off, while prostate cancer could benefit from more funding.

Men can have prostate cancer for decades with no symptoms, as the disease develops slowly. Currently, there is also no single, reliable test for it, with doctors using a combination of physical examinations, biopsies and the PSA test. Men over 50 and those with relatives who had or have prostate cancer are at a higher risk.

Once the cancer is large enough to put pressure on the urethra, men may experience the following symptoms:

While genetics and age are the main factors leading to prostate cancer, research has found that diet, obesity and exercise can also have an impact on the risk of developing it. A diet high in calcium has been linked to increased risk, while regular exercise has been linked to a lower risk.

For men wanting to prevent the development of prostate cancer, the following seven foods are worth keeping on the shopping list:

While a healthy diet is the cornerstone of great health, scientists also say a few lifestyle changes may help you combat prostate cancer. For example, one study found that men with higher rates of ejaculation had a lower risk of developing prostate tumors. They defined “higher rates” as 21 ejaculations or more per month. So, good news! If you’re climaxing five or more times per week, you may have a better chance of warding off cancer.

What steps do you take to prevent prostate cancer? Let us know in the comments below!