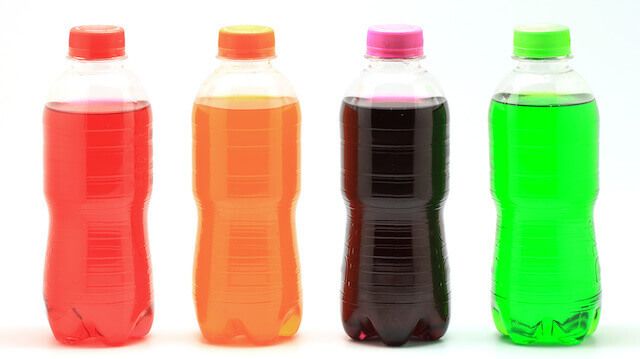 Apparently, if a company has to warn you their product is dangerous, then it somehow violates their First Amendment rights. Or so the beverage industry would have us all believe. Following the passage of a city ordinance last month in San Francisco, the city is now being sued by the beverage industry.

Warning the public of health hazards

The ordinance approved by city officials in San Francisco requires that billboards and other advertising of sugary drinks needs to include the following language: “WARNING: Drinking beverages with added sugar(s) contributes to obesity, diabetes, and tooth decay. This is a message from the City and County of San Francisco.”

Should warnings be a free speech issue?

In response to the passage of these new ordinances, the American Beverage Association (ABA) filed a civil complaint with the U.S. District Court for the Northern District of California. The complaint challenges both the health warnings and the prohibition of advertisements on city property ordinances. The ABA alleges that these ordinances are a violation of the free speech rights provided for by the First Amendment.

The language in the complaint reads, “The City is trying to ensure that there is no free marketplace of ideas, but instead only a government-imposed, one-sided public ‘dialogue’ on the topic.”

The ABA also has indicated that it feels part of the injustice is that the required warning labels do not “acknowledge dietary recommendations” about the ability to consume sugar-sweetened beverages as part of a healthy lifestyle and diet.

It also points out that only sugary beverages were singled out while nothing was mentioned about warnings to be printed on sugary foods.

The complaint says, “It [the warning label mandate] conflicts with the conclusions of respected health organizations such as the Academy of Nutrition & Dietetics, which have issued dietary recommendations concluding that sugar-sweetened beverages — like countless other foods and beverages, including pizza, cookies, apple juice, hamburgers, ice cream, and burritos — may be consumed as part of a healthy diet and lifestyle.”

The complaint points out the City’s one-sided opinion. Is this the pot calling the kettle black?

The complaint also reads, “The City has banned certain advertising and required on other advertising a warning label that is misleading — and, at a minimum, disputed and controversial. The ordinances reflect the City’s opinion that sugar-sweetened beverages have little or no value, and its value judgement that there is no place for them in a healthy diet and lifestyle.”

It further reads, “No matter how zealously the City holds its views, the First Amendment forbids the City from conscripting private speakers to convey them while suppressing conflicting viewpoints on this controversial topic.”

“It [the City] may, for instance, sponsor its own advertising campaign promoting those opinions,” it continues. “Alternatively, it could subsidize programs that promote what the City considers to be a healthy diet.”

“The Warning Mandate requires private speakers to convey, regardless of their own views, the City’s controversial and misleading opinion that certain beverages with added sugar are inherently hazardous, more harmful to consumers’ health than beverages with natural sugar or foods with added sugar, and uniquely responsible for increasing rates of obesity and diabetes.”

San Francisco is not the only city with these concerns 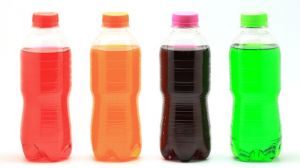 The passage of these ordinances by San Francisco is really just the latest challenge facing the beverage industry. Other cities and states are considering similar measures after research from earlier this year has shown the link between sugary beverages and diseases such as diabetes and obesity.

There is a huge body of scientific evidence that shows foods and drinks with added sugar are capable of leading to the development of a variety of health problems and diseases. It seems logical that people should be alerted to the hazards of products before they consume them. What are your thoughts?