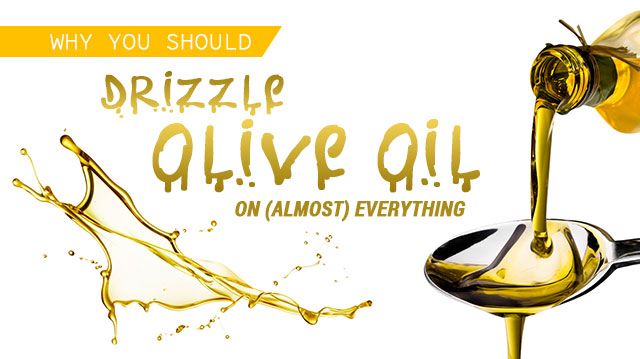 Almost everyone knows that olive oil is healthier than, say, french fry oil, but still most Americans do not consume much olive oil. Compounding the issue is the fact that much of the olive oil sold today in supermarkets actually contains only a small part olive oil with cheaper oils, such as canola oil, making up the bulk of the product. However, real olive oil provides many health benefits and may be the healthiest oil you can eat. After reading about the health benefits of olive oil, you may make olive oil the next must-have for your kitchen.

The health benefits of olive oil

A study published in Pharmacological Research in 2007 found that individuals who are regular consumers of olive oil are less likely to develop heart disease, high blood pressure, high cholesterol or have strokes. Olive oil can also reduce the inflammation in blood vessels that causes heart problems.

A study published in PLOS ONE that followed 12,000 volunteers over a six year period found that olive oil had a protective effect against depression. On the other hand, individuals who ate trans fat on a regular basis were 48 percent more likely to develop depression.

A study from 2014 published in Cancer Treatment and Research found that olive oil provides protective effects against breast cancer. Olive oil contains unique compounds that encourage the death of breast cancer cells and trigger the healthy growth of new cells. Corn oil caused tumors to grow, but olive oil caused them to shrink.

Is your olive oil real? 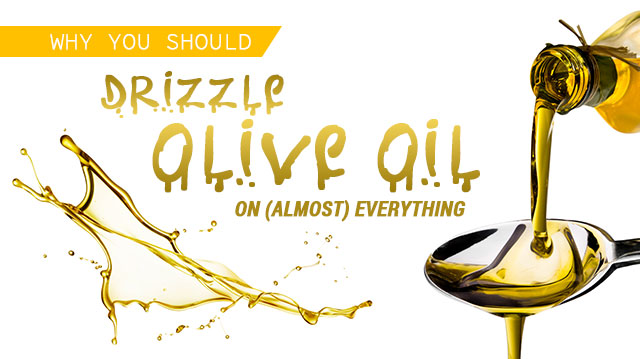 Many oils sold as “extra-virgin olive oil” are in fact adulterated with cheaper oils. Oil fraud in the United States has gone so far that now the USDA and the California Olive Oil Council have created strict certification processes for olive oil. Any olive oil stamped with the California Olive Oil Council sticker or the USDA Quality Monitored sticker are true olive oils. Other brands are not entirely olive oil and will not provide the same health benefits.

Is olive oil safe when cooked?

At high heats, polyunsaturated fats break down and oxidize, causing inflammation and other health problems. But as a monounsaturated fat, true olive oil is not as easily oxidized. A 2010 study published in Food and Chemical Toxicology tested the safety of cooking with olive oil. The researchers found that it took over 24 hours of heating olive oil at 350 degrees before it started to oxidize. As long as you don’t heat olive oil past 375 degrees Fahrenheit, you should be safe to use it as a cooking oil.

Where to use olive oil

It doesn’t take much to switch to using olive oil. You may want to try a few varieties, as the flavor of olive oil can vary from strong and nutty to mild and fruity. Like a wine connoisseur, you will soon find the brand you like best and look forward to its taste on your food.