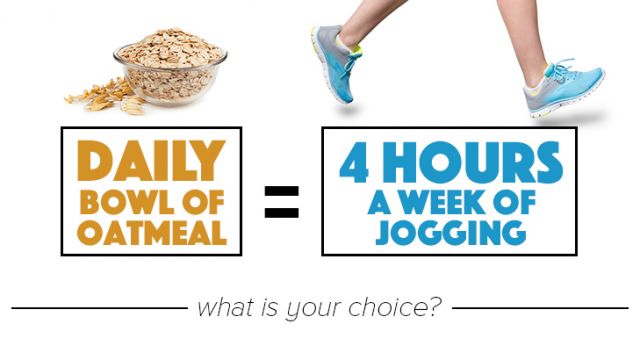 It’s the question which has plagued women for eons, and one which continues to elicit a plethora of answers ranging from the logical to the downright wacky: what is the key to living longer and healthier?

Well, for the past 30 years, Ingrid Fetkoeter has sought an answer to that very question. Fetkoeter, now 72 years old, dedicated herself to what has become the world’s largest and longest running research enterprise examining women’s health. Known as the Harvard Nurse’s Health Study, the work began back in 1976 and has since recruited some 126,000 female nurses to participate in its endeavor to examine the long-term risk factors for cardiovascular disease and cancer in women.

The culmination of this mammoth research effort is the publication of a “Risk Factors for Mortality” article, which enables health practitioners to compare different potentially fatal disorders and diseases against each other.

The article examined 4,893 deaths from the participants of the Nurse’s Health Study between 1986 and 2004, finding that 1,026 were due to cardiovascular disease, 931 from smoking-related cancers, 1,430 from cancers not related to smoking, and 1,506 from “all other causes”.

The study used these death causes and series of factors to create a matrix whereby the risk of mortality for a given woman can be calculated. These factors included age, body mass index, weight change, height, current smoking and pack-years of smoking, glycemic load, cholesterol intake, systolic blood pressure and use of blood pressure medications, diabetes, and time since menopause.

While a trifle on the depressing side, the article provides useful insights into what is most likely to lead to early death in women, and therefore what can be done to avoid those causes and lengthen your lifespan.

While cancer as a whole was responsible for the highest mortality rates, the single most common cause of death was found to be heart disease. For this reason, it was perhaps unsurprising to learn from the study that dietary cholesterol consumption was a significant risk factor for mortality. Taken out of context, however, this might be misleading, as cholesterol is an important component of a healthy body, and in the right ratios of LDL to HDL can ensure robust cardiovascular health. What these results tell us, however, is that a lifestyle associated with high cholesterol intake (presumably due to excessive consumption of fried or fast foods) elevates a lady’s risk of stepping into an early grave.

The second leading cause of death in women was found to be smoking-related cancer. Once again, not an overly surprising finding, and one which requires only a small leap of logic to guess how this risk factor is lowered: give up smoking!

One interesting discovery as part of the study, however, was the protective behavior associated with fiber consumption. Researchers found that eating fiber equivalent to a cup of oatmeal each day appeared to extend a woman’s life the same amount as four hours of jogging a week. While this is no excuse to give up your afternoon run in exchange for a bowl of oatmeal each morning, it shows how important fiber is for healthy living and, of course, longer living.

Nuts were shown by the study to have a similarly magical impact on women’s health, with just two handfuls of nuts per week being equivalent to four hours per week of jogging. Just make sure they’re raw, unsalted, unoiled nuts (and NOT peanuts!), and you’re away laughing.

Call to Action: If you’re interested in finding out more about what lowers the life expectancy of the fairer sex, check this out.